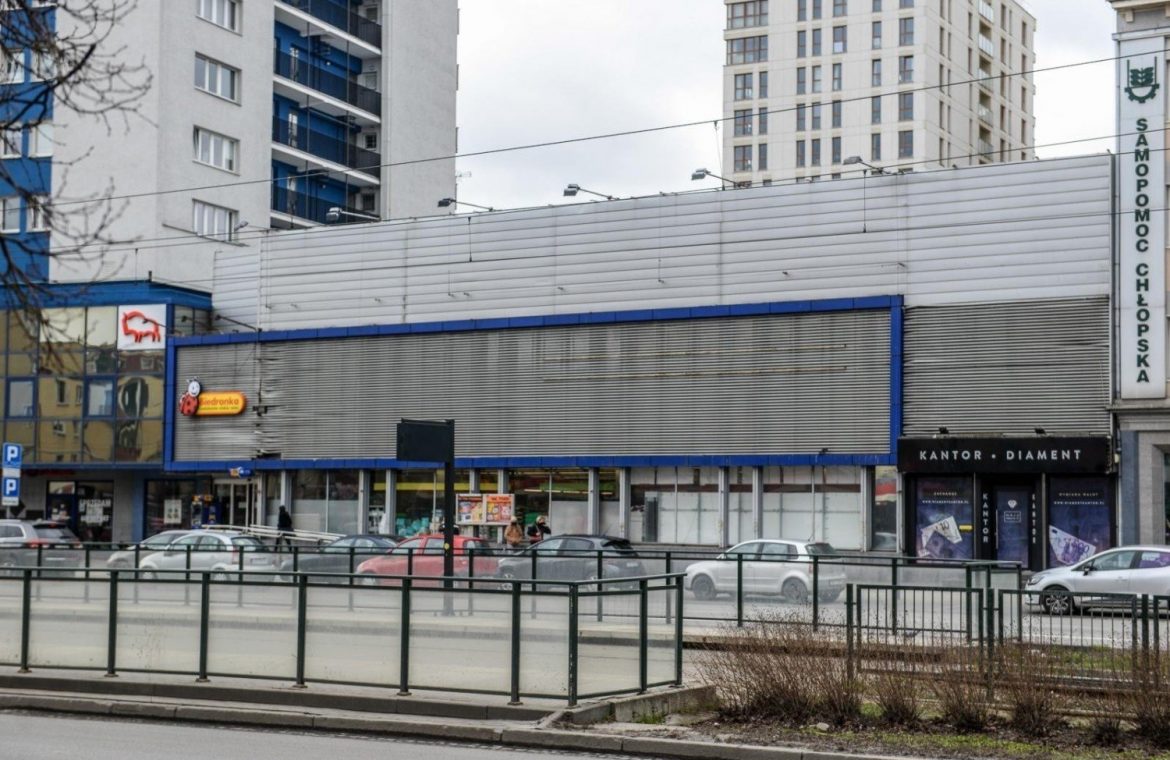 Following in the footsteps of Gdansk and Sopot, the rest of Pomerania also wanted to start the fight against the lawlessness of advertising. Thirteen municipalities want to jointly contribute to reducing chaos in public spaces. From Władysławowo to Krynica Morska, local government officials work on municipal council resolutions and typical public consultation procedures regarding landscape decisions.

The Landscape Act, in effect since September 2015, or rather the Act amending certain laws regarding the strengthening of landscape protection tools on April 24, 2015, introduces significant changes that may lead to the organization of our public space in the future. Thanks to the decisions, municipal authorities can impose penalties for non-compliance with the conditions for placing advertising media, as well as charge a fee for placing ads.

Gdansk and Sopot had such decisions for more than two years.

Sopot is an example of a city in which the provisions of the landscape decision have changed public space – says Marcin Skewerowski, Sopot’s vice president. – From the very beginning, we were guided by the idea of ​​starting to organize the space with ourselves, setting the right example for its other users. In the first place, we removed city-owned billboards. Until today, more than 500 billboards and advertising devices have disappeared from Sopot’s space. The growing awareness makes both small businesses and well-known entrepreneurs more and more willing to change the visual definition of their activities. This process is especially noticeable in the case of a change of sign.

As Peter Gerzelak emphasized, vice president Gdańsk for sustainable development, and most advertising media, such as billboards, banners or large-area grids on building facades, also disappeared from Gdańsk.

– He adds that there are many indications from urban space users that it is better to live in a city whose landscape does not scream advertising slogans. – It is enough to go back to the pictures before April 2020, when the UKG adjustment period ended, to see the revolution that took place in the city space. I am glad that we can share our experience with other communes so that such positive changes can take place in them.

Gdynia and Władysławowo are currently undertaking highly advanced project work. The latter city is already in agreement with the antiquities governor and is being prepared for public display.

This is due to cooperation with the metropolitan area, which, in order to introduce and facilitate the process of creating provisions for landscape decisions, began to exchange experiences in this field. As of October 2020, the Landscape Decision Set established by the District Infrastructure and Environment Committee is working on global elements of the decisions, ready for use when creating a project for a specific municipality. Among the officials of the local government and the employees of the units in charge of the communes for the arrangement of landscapes, they question the provisions of landscape decisions which may form a model for cities and other communes.

– Cities where landscape decisions are implemented have shared their experience – explains Paulina Pach of the municipal office in Władysławowo. – A consolidated glossary of terms has been drawn up, among other things, based on the definitions given in the content of the Władysławowo Municipal Decision, but responding to the needs of all cities and communes whose representatives participate in the work of the group. The document will be an important starting point for municipalities or cities that are just beginning their “adventure” with a landscape solution.

Landscape Resolutions Group meetings are held once a week. Their most important goal is to develop a model for landscape decisions, that is, a legal basis, including the rules and conditions for the location of objects of micro-architecture, billboards and advertising devices as well as fences, their dimensions, quality standards, as well as the types of building materials from which they can be made. In this way, a standard will be created that will be applied in the capital region, which will also be a model for other regions of Poland.

Don't Miss it How to watch Gateshead Diamond League shows
Up Next How to unblock Polish TV reception from anywhere?