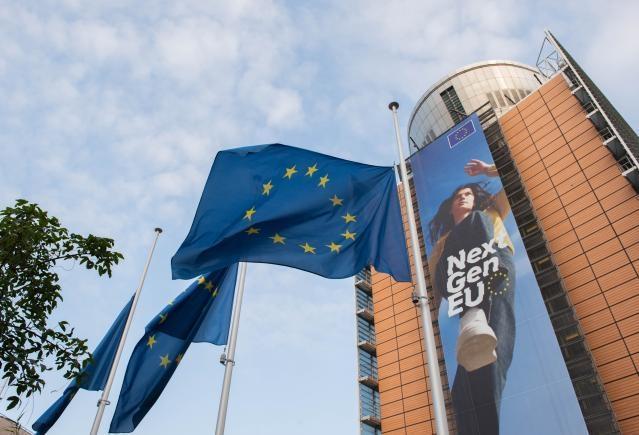 Thanks to the European Union, peace, stability and prosperity have been achieved for more than half a century; The standard of living of European citizens has improved and a single European currency has been introduced: the euro. Established initially, the Economic Union has, over time, covered policies ranging from climate and environment to foreign relations and security.

The European Union is based on the rule of law. This means that all its actions are based on treaties voluntarily and democratically adopted by all member states.

See also  The United States is ready to impose immediate sanctions on Russia
Don't Miss it Latest travel rules for Albania, Bulgaria, Lithuania, Poland and Romania
Up Next Israel: Fourth dose of the vaccine. Tens of thousands of people lined up