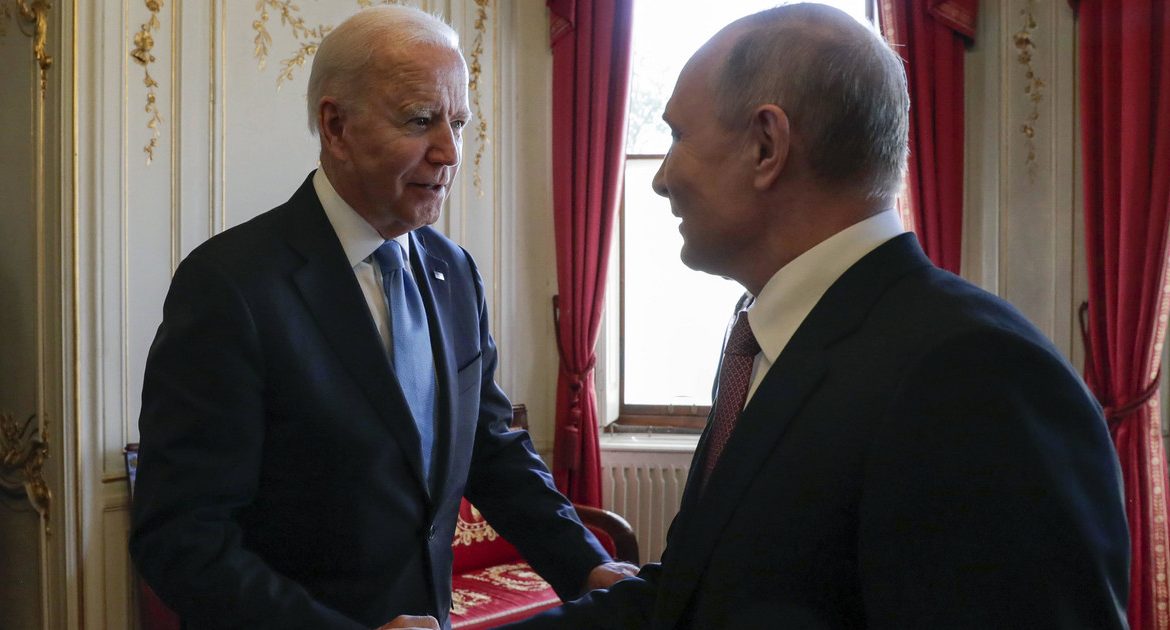 Today, parents can rest easy knowing that their children will be fed for the next 12 months. The US Ambassador to the United Nations, Linda Thomas Greenfield, said the humanitarian agreement we reached would save many lives.

During a June meeting with Russian President Vladimir Putin in Geneva, US President Joe Biden stressed the importance of the cross-border aid operation to Syria.

The Biden administration has warned that any future cooperation with Russia on Syria would be jeopardized if cross-border aid deliveries were halted.

“It shows what can be done with the Russians if we work with them diplomatically on common goals,” Thomas Greenfield told reporters. She added: – I look forward to searching for other possibilities of cooperation with the Russians on matters of common interest.

Bringing back the “life line” of more than 3.4 million people in Syria

Russia, an ally of Syrian President Bashar al-Assad, has not held talks for 12 months on a draft resolution drafted by Ireland and Norway, initially seeking help from Turkey and Iraq. Then on Thursday, Russia proposed extending the agreement by six months just to pass Turkey.

However, after talks between Thomas Greenfield and Russia’s ambassador to the United Nations, Vasily Nebenzia, the Security Council unanimously adopted a compromise resolution providing for the arrival of UN aid to Syria for a period of six months; Next January, the diplomats said, there will be no need to vote on a further extension of the border relief operation.

United Nations Secretary-General António Guterres has welcomed the renewal of the “Lifeline” for more than 3.4 million people in Syria, including one million children.

Don't Miss it Great Britain has signed trade agreements with Norway, Iceland and Liechtenstein – EURACTIV.pl
Up Next Belgium: Boarded the plane with a positive test result. Their parents bought tickets for them