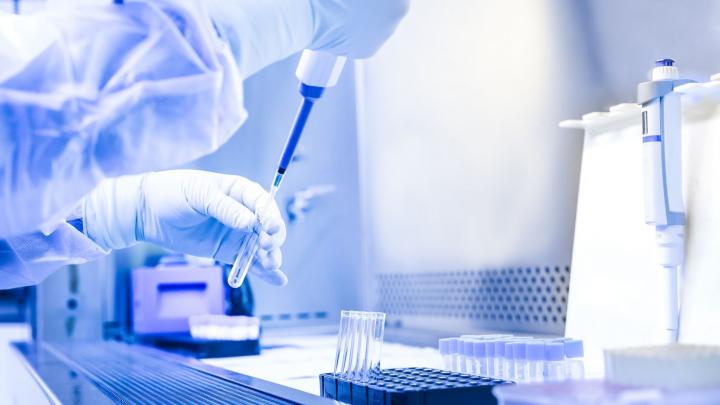 Israeli biotechnologists have developed a system to repair damaged genes in the cells responsible for hearing. The study of mice produced what experts described as “impressive”.

A team from Tel Aviv University has just revealed a potential breakthrough treatment that involves inserting genetic material into hearing cells in the inner ear.

The inserted DNA replaces the damaged portion of the genome and allows the cells to function properly.

As the researchers point out, deafness is the most common cause of disability in the world.

According to the World Health Organization, there are about half a billion people with hearing loss on Earth, and that number is expected to double in the next few decades.

In half of the cases of early congenital deafness, genetic mutations are the cause.

Meanwhile, the scientists in their study were able to prevent progressive hearing loss in mice infected with one of these mutations.

“In this study, we focused on genetically determined deafness caused by a mutation in the SYNE4 gene. This is a rare type of deafness that was discovered in our laboratory a few years ago in two Israeli families and has since been recorded in Turkey and Great Britain” Karen Avraham, co-author of the achievement.

Children who inherit the damaged gene from both parents are born with normal hearing but gradually lose it in childhood. The mutation causes the cell nucleus to be displaced in the hair cells of the inner ear cochlea, which act as sound receptors and form the basis of hearing. The damage leads to degeneration and consequently death of hair cells, “- the specialist explains.

See also  The president is in conflict with Kaczyński. He is involved with Ziobra and Szydło

They created a harmless, synthetic virus for her and used it to transfer genetic material.

We injected the virus into the inner ear of mice, where it reached hair cells, where it unleashed its genetic load. In this way, we fixed the defects in the hair cells, allowing them to mature and function normally, “- says the researcher.

Scientists applied the treatment immediately after rodents were born.

“The results are very promising. The treated mice developed normal hearing with a sensitivity nearly identical to that of healthy mice, without mutation,” the professor says. Geoffrey Holt of Boston Children’s Hospital and Harvard Medical School.

Researchers are now working on similar therapies to target other mutations that cause deafness.

“This is an important study that shows that inner ear gene therapy can be applied successfully to the SYNE4 mouse model for deafness to preserve hearing. The level of restored hearing is impressive. This study adds to the growing number of studies in the literature showing that gene therapy can be applied successfully to mouse models of loss.” Hearing. It shows the amazing potential of gene therapy in treating deafness “- commented Professor. Wade Shane of Johns Hopkins University School of Medicine, who was not involved in the study.

More information on the pages:

Don't Miss it Israel. Jonathan Pollard has come to the country. He was received by Prime Minister Benjamin Netanyahu
Up Next The first screenplay for the second season of The Witcher has been published by Netflix