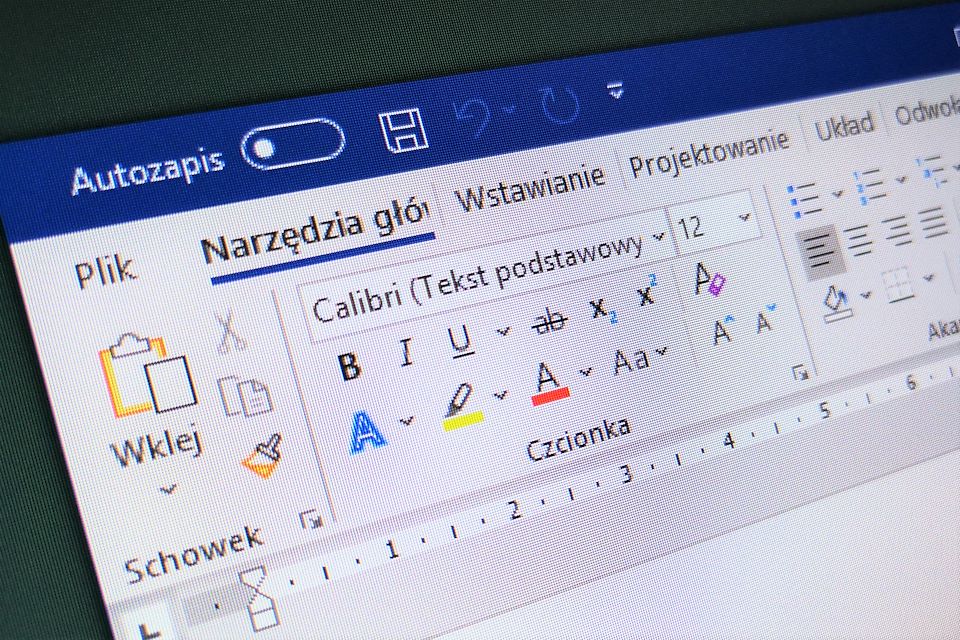 Another novelty has arrived in the popular Microsoft Word program. Microsoft announced a new, more advanced commenting tool. News includes notifications, changes in editing comments, and some other curiosities.

The official blog Microsoft Reports that the new extended comments will allow users to better collaborate on the team. Previously, this type of solution was introduced in the portable version of Word, and now it is also used by customers of the Dektop version, on both Windows and macOS.

The new comment system ensures that users will not be seen until they finish editing them. In addition, the comment can be modified or responded to by its creator. Microsoft has also decided to facilitate discussions through a comment system. As a result, users can now communicate more easily via bonding. Word also lets you mark discussions completed.

The new signaling system will be of great help, especially in projects executed by large teams. With its help, users will easily discover that someone mentioned them in their comment, which will greatly speed up the process of responding to the most important discussions. To refer to another user, just use the symbol @Then enter his name. An email notification will be sent to the person automatically.

Microsoft hopes that the new method of commenting for teams will make it easier to work remotely. The comments, in their view, eliminate the need to harmonize schedules or have personal discussions. In addition, it provides greater flexibility and enables colleagues to present their insights on a regular basis.