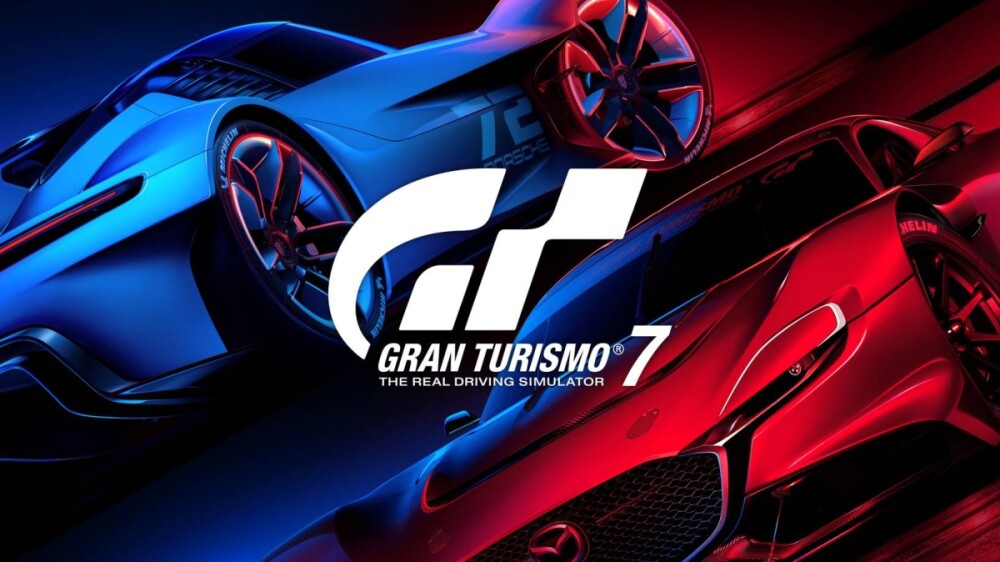 The experienced Japanese studio has a lot of work to do with the latest edition of the popular racing series. After the chaos caused by the patches introduced, the developers are apologizing and announcing a raft of changes – including compensation for affected players.

Gran Turismo 7 was undoubtedly one of the most anticipated elements of the first half of 2022. However, Sony cannot speak of a problem-free release period – changes in calculating prizes for winning races, microtransactions and temporary issues with servers mean that fans of the genre have reason to complain.

However, Polyphony Digital is aware of any inconvenience. In the latest entry, Kazunori Yamauchi confirmed a number of changes that will happen in Gran Turismo 7. The lead developer also apologizes for the recent unfortunate changes imposed by the desire to balance the game’s economy. Recalculating the reward system was necessary and the update was intended to fix an issue with inconsistent reward payouts on some Global Arena events.

Thank you for your continued support and comments on Gran Turismo® 7, your votes have not gone unanswered. I would like to apologize for the frustration and confusion caused by last week’s updates, which led not only to server downtime but also changes to the game economy that were implemented without a clear explanation from our community.”

Yamauchi reported that Players who suffer losses as a result of the modifications will receive a free credit package of 1 million kroner. The prize will soon go to the accounts of racing enthusiasts.

The next patch will be available in early April. The developers will introduce more events (including eight one-hour endurance races) and an increase in the number of used and legendary cars available. The team will offer an upper limit of outstanding loans in players’ wallets of 20 million kroner. Up to 100 million kroner, but most of all It will refine and increase the rewards gained in the struggle.

“To improve the player experience, we will be rolling out a major mod in early April. The number of events will be increased and the reward system will be restored with more balance throughout the match for the benefit of all players.”

What is more, Several additional fixes will be introduced between now and the end of AprilThat takes into account new cars and tracks and will include many other amenities.

The studio is working on the following aspects of the game, including increasing the value of reward payments for limited playing time, adding more global circuit competitions and endurance races, and introducing online time trials and the ability to sell cars, but as of now it is not setting specific dates for changes.

See also  Steam Next Fest: Valve has announced two more release dates; There will be changes to the formula
Don't Miss it The old warrior went to fight in Ukraine. “I can’t look at this”
Up Next London. The Polish and British Sports Ministers on further sanctions against Russia – Kronika24.pl