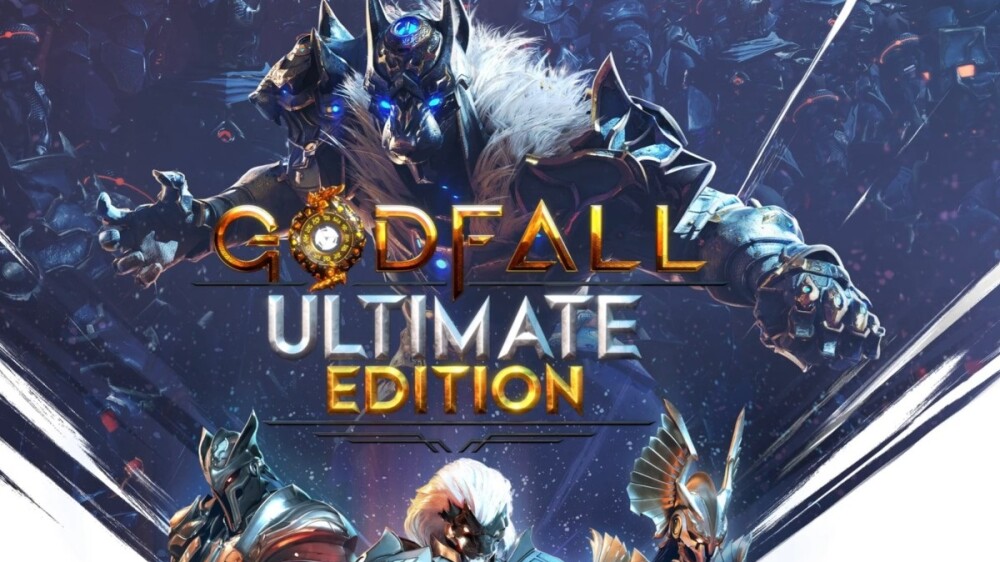 Gearbox Software just revealed the new Godfall release. Final production will be available on Xbox Series X | S and Xbox One at the beginning of April. Players can prepare for an extensive experience.

Godfall is an interesting project as it is the first officially announced PS5 game that was heavily promoted by PlayStation and Gearbox Software prior to its release. As you know, the developers have failed in some elements, but the developers are systematically working on expanding the site – we recently mentioned a major update on the portal.

Now, however, we can confirm it On April 7, Godfall Ultimate Edition will appear on Xbox Series X | S, Xbox One, and Steam. This is a really interesting move as we would have thought the title wouldn’t make it to Microsoft devices.

For now at least, the title won’t be available on Xbox Game Pass, but we can suspect that in the future Microsoft will try to include the proposal in its offering – as you know, the cut-down version has already made its way to PS Plus.

According to the developers, Godfall: Ultimate Edition is the “best and most complete way to enjoy the game” and in this case players can count on all the updates and improvements that have appeared since its premiere, collected in one package. The set includes a base, Fire & Darkness expansion, as well as cosmetic bundle add-ons, lifts and pre-orders.