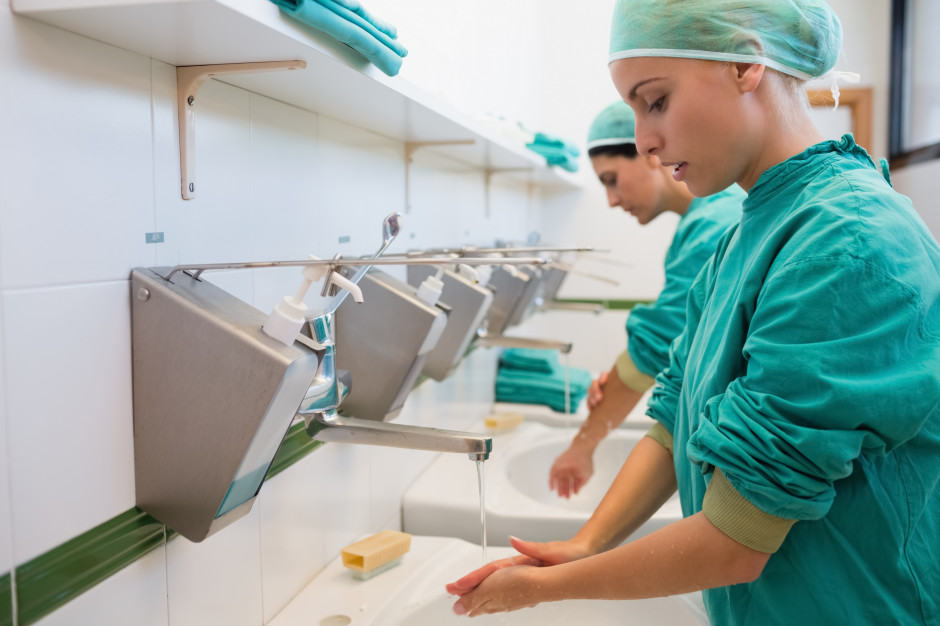 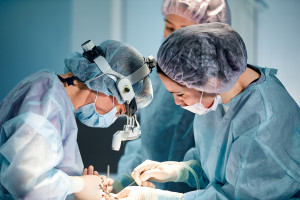 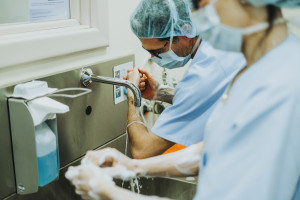 Will nurses and midwives go back to post-secondary schools?

There are no nurses and midwives in Poland, and in the coming years – experts point out – the personnel crisis will worsen. Is the Department of Health then planning to restore the education of nurses and midwives at the post-secondary school level? Representative Kristina Skorowska directed the question in this regard to the Ministry of Health.

In an interview with the Ministry of Health, she indicated that the average age of nurses in Poland is currently 53, and that of midwives is 51.

Local governments are also drawing attention to the problem of shortage of nurses and midwives. They see an improvement in the situation in changing the education system for nurses and midwives. They propose to restore the education of these employees at the level of post-secondary schools with the possibility of continuing education at the level of first and second-stage studies – argued the representative. 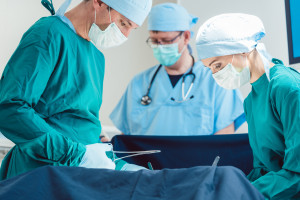 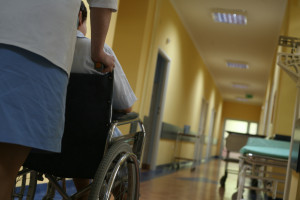 In response to the questioning, Deputy Minister Piotr Bromper states that “the system of professional training for nurses and midwives in Poland has changed dramatically over the past few years”.

– The transition of vocational training for nurses and midwives from secondary to higher education was conditioned by numerous legal regulations and international obligations resulting from activities related to Poland’s accession to the European Union, recommendations of the World Health Organization and guidelines of other international organizations – he noted.

Bromber emphasized that in 2017, “a discussion began with nurses and midwives about the model for educating these professional groups.” 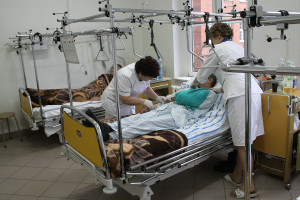 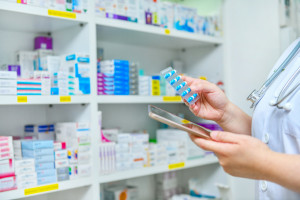 “Nurses and midwives will only be educated at the highest level”

– The effect of this was the development of a document on the direction of development of nursing and obstetrics in Poland. This document justifies the necessity to maintain the undergraduate education of nurses and midwives at the university level only – it explains.

Therefore, the Deputy Minister directly answers the question in the interpellation: 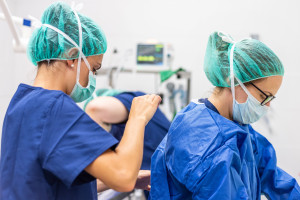 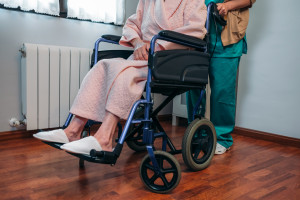 Deputy Minister of Health: The number of nurses and midwives is increasing

Piotr Bromber also refers to the data in the interrogation regarding the personnel crisis between nurses and midwives. He says that the activities carried out by the Ministry of Health “have had clear effects in the form of reversing the unfavorable trend of reducing the number of nurses and midwives in the health care system.” As evidence, he cites data from the Central Register of Nurses and Midwives:

It also answers the question regarding legal regulations that limit the number of people trained as a nurse and midwife.

As of the 2012/2013 academic year, admission limits in the fields of Nursing and Obstetrics were abolished in accordance with the Higher Education Law at that time. Currently, universities, by virtue of their autonomy, have the right to determine the number of people admitted to these faculties, taking into account their organizational and financial capabilities, including in terms of staff and teaching base. 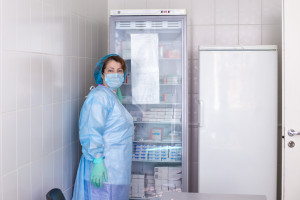 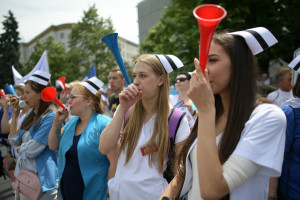 See also  Dąbrowa Górnicza. The opening of the academic year 2021/22 at the University of Strategic Planning. Learning in universities will be difficult
Don't Miss it Godfall Ultimate Edition for Xbox Series X | S and Xbox One. ‘The first game with PS5’ goes to Microsoft devices
Up Next The night before the wedding, Prince Charles sent a note to Diana. This is what he wrote