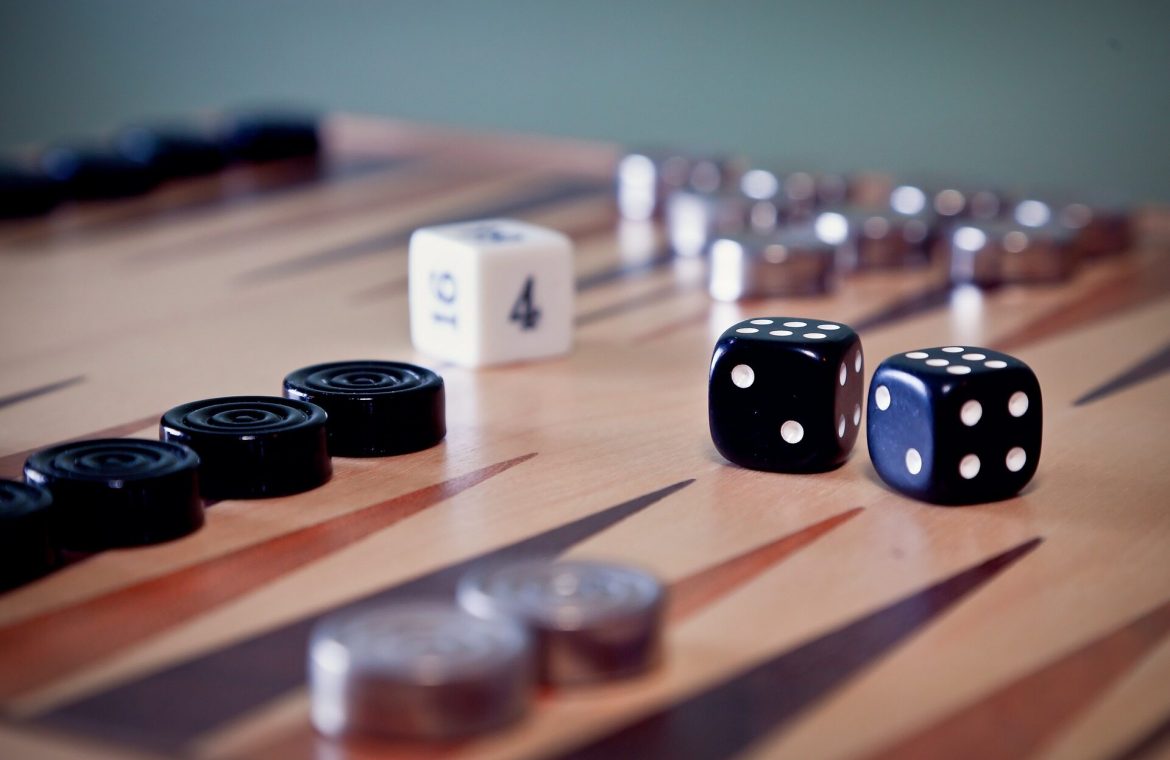 It’s about Hans im Gluck. According to the German newspaper “Berliner Zeitung”, the reason for this decision is the association of cubes with slaves. The publisher apologizes and announces that from now on it will only produce white cubes.

‘Racism’ in board games?

The newspaper provides examples of a number of board games that may contain “racial themes”. For example, the list includes the title “Puerto Rico”, where each player acts as a colonizer (settler, builder, merchant or prospector) and ships goods to Spain. In a different game, each player moves his pawns around Africa to find and extract different resources. The “nomads” living there, on the other hand, are moved to other places.

Lately attentionanti-racismItalian game developer Daniele Tascini also grabbed the ‘Marco Polo’ series. Some players complained that the workers that could be purchased in the game were marked with black dice, which should have made them think of ‘black slaves.’

“We want to apologize”

In this regard, Hans im Glück published a statement saying that he had received signals of a “disturbing phenomenon” with a black dice in the game. “We want to apologize for that. It was not true,” the report said.

But is every early capitalist division of world board games then colonial and racist – or does it not recreate historical processes and mechanisms with astonishing accuracy, allowing insight and a change of perspective? – asks Berliner Zeitung

Don't Miss it Czech Republic. Swiatłana Cichanouska demands sanctions against Belarus, but will not return to Belarus
Up Next Premier League. Protests of fans and football players during the match between Leeds and Liverpool