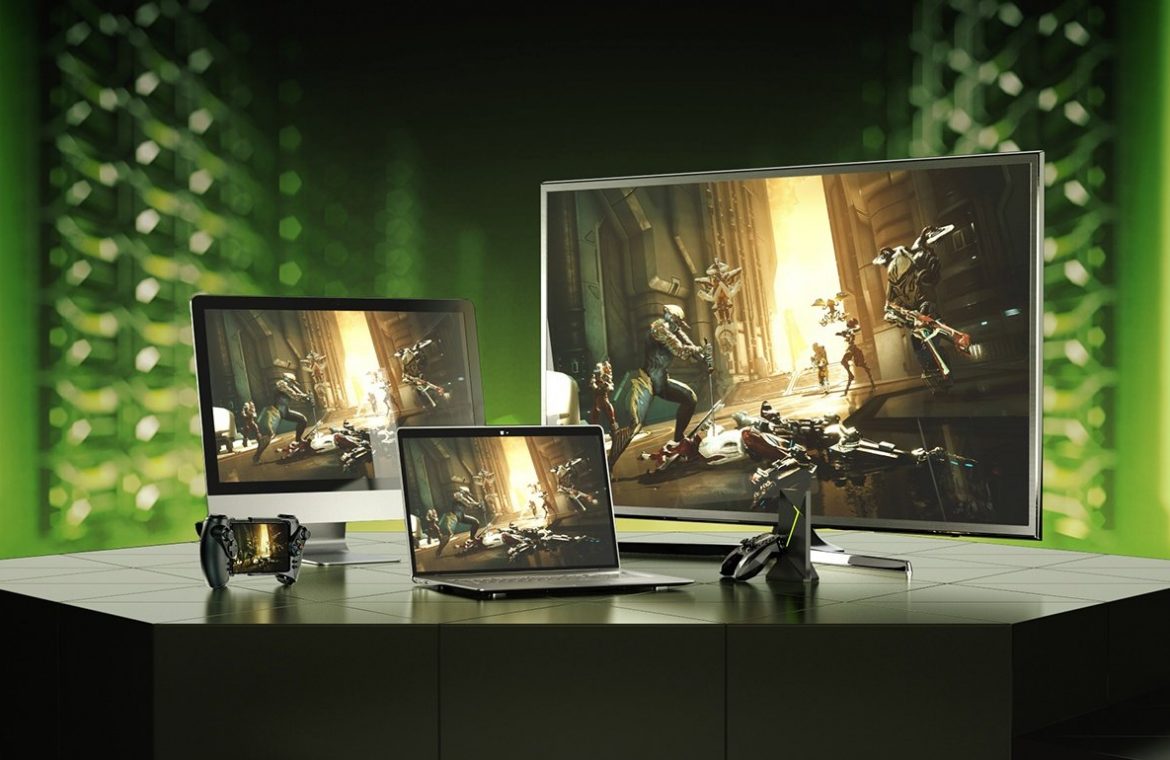 The best games have never been this easy – I write this without a doubt that thanks to broadcasting, cloud gaming will be a real hit in the near future. We are no longer limited by the infrastructure or the speed of available connections, the closer the deployment of 5G becomes, so gaming in the cloud will no longer be reserved for fixed internet and home Wi-Fi.

TV and Remote – You don’t need anything else to play. Stadia and GeForce NOW on LG Smart TV

Regardless of our computer’s specifications, the latest titles are suddenly within hardware capabilities, because the device just needs to be able to stream video and audio. It can be a laptop, desktop, Mac, Chromebook, tablet, smartphone, or TV set, and from now on, freedom is greater thanks to the availability of GeForce NOW in the Chrome window also on Mac computers with Apple M1 processor.

Service development has been very dynamic lately and it is easy to find motivation from the competition. Google Stadia has appeared in new markets, including Poland, and more will be added in the coming months. Stadia’s game library might not make a big impression at the moment, but the list of companies that have announced collaborations or are already working with Google on new titles is pretty extensive.

Google Stadia in Poland. All you need to know

Behind us is the premiere of EA’s MADDEN NFL 21, its first publisher title on Google Stadia, and the next title will be FIFA 21, which will undoubtedly bring more new users to the platform. Although I have this game on other systems, having FIFA on Stadia will finally allow me to play the exact same full game on any device, which to me is a vision that evokes great emotions.

GeForce NOW on Chrome and Mac with the M1

Don't Miss it Mega Millions lottery in the USA. There was a big win: a billion dollars!
Up Next Lotto results 01/30/2021 [Lotto, Lotto Plus, Multi Multi, Kaskada, Mini Lotto, Super Szansa]