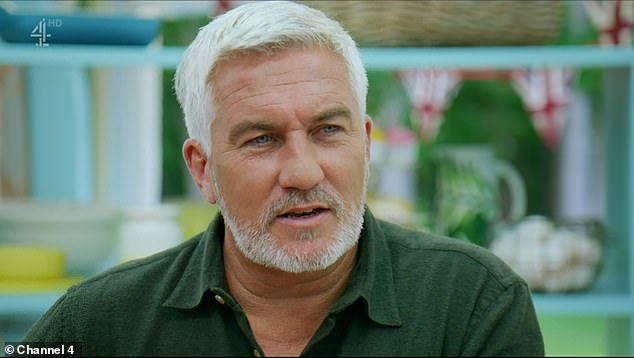 Written by Elle Phillips for Mailonline

Viewers accused The Great British Bake Off of “border racism”.

During the Tuesday night episode, contestants decided to cook Chinese dishes for “Japanese Week” – as an how-baker designed her first creations to look like pandas – causing Channel 4 fans to seriously insult.

In the first challenge, contestants were tasked with making Japanese steamed buns, but instead of choosing traditional Hirata cakes, bakers chose Chinese, Indian and American fillings.

Oh my God! Viewers accused the great British bake off of “border racism”

Thus, viewers were stunned as some contestants opted for the Chinese-style fillings, while others went for Indian and American dishes over the classic Japanese dish.

Hermine even designed her “Nikoman Chicken” panda cakes, which originated in central China.

Nikuman is the Japanese name for the Chinese baozi. It is a type of chka man, also known in English as pork cakes. 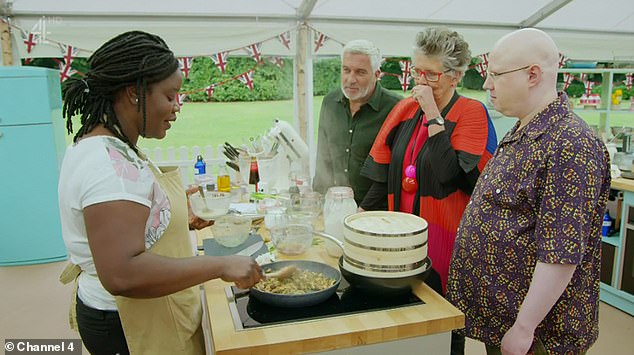 Cakes: On their first challenge during the Thursday Night episode, contestants were tasked with making Japanese steamed buns 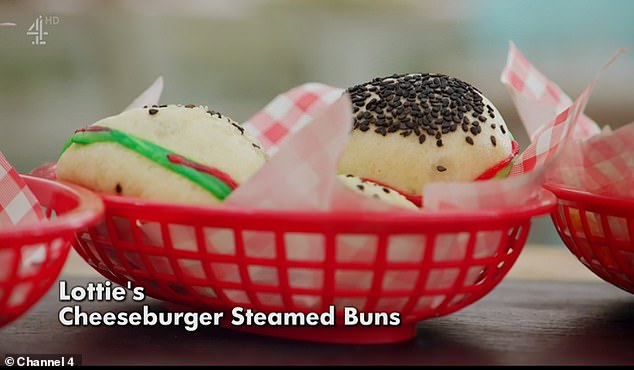 Panda !? Hermine designed her “Nikoman Chicken” cake in panda, which originated from China 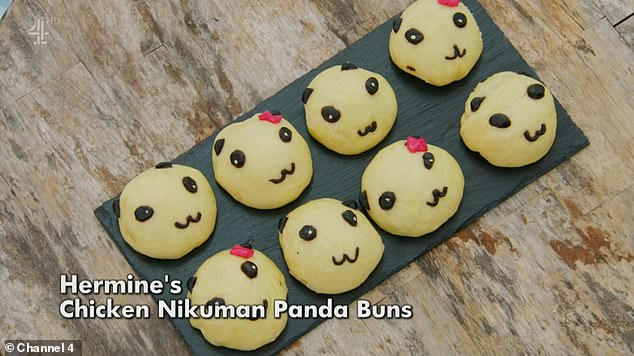 What…? But viewers were astonished when some of the contestants chose the Chinese-style fillings, while others went to Indian and American dishes over the classic Japanese dish. 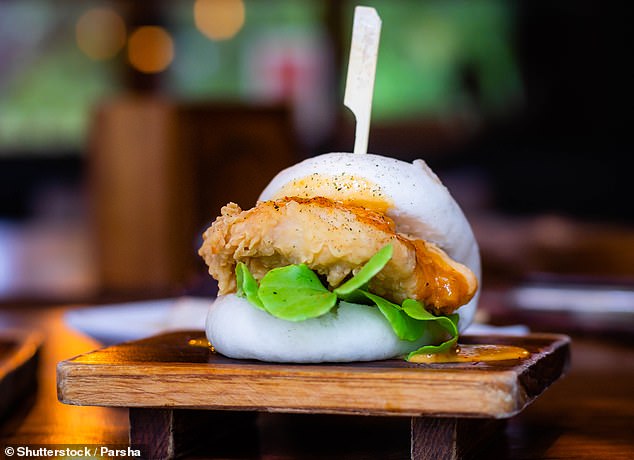 Turning to Twitter, those who followed the show voiced their anger, with one angry viewer tweeting: “ I’m so upset with #GBBO tonight #Ignorant and very racist. You’d think that in age – and the climate – they’d be better off.

Not only did they insult us the Japanese, they insulted the Chinese – and everyone’s intelligence.

Another guy tweeted: “ I had hopes for Japanese week, but the popularization of all Asian food with Japan fuels the racist narrative that all Asians are the same, which is not cool anytime but especially now that East Asians are being racially abused by a virus. Corona. ” 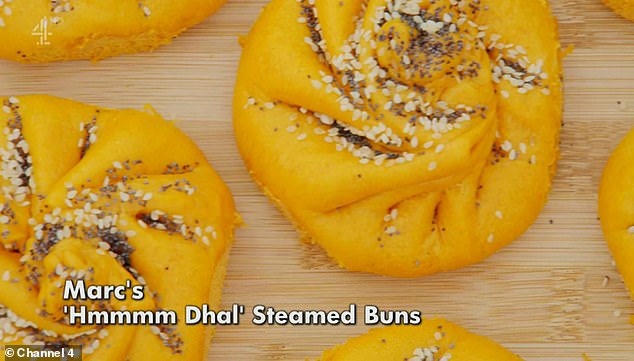 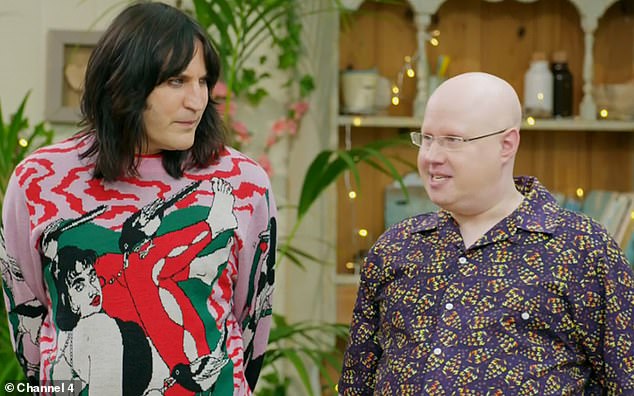 Racial narration: An angry viewer said: “The popularization of all Asian foods with Japan fuels the racist narrative that all Asians are the same.”

“Why is everyone cooking Chinese in Japanese week? That’s very rude / racist #gbbo. Another added.”

See also  Wi-Fi in Europe is also at 6GHz

It’s Japanese week, folks. Not Chinese week. #GBBO, another fan of the show pointed out.

Another confirmed: ‘This is an absolute train wreck of the ring. It’s #GBBO border racism. 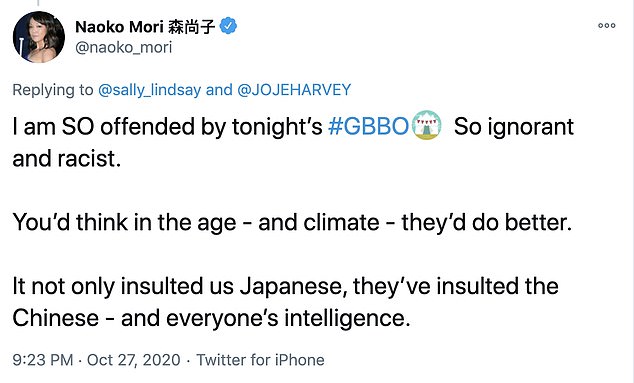 Fan reaction: When taking to Twitter, those who followed the show expressed their anger 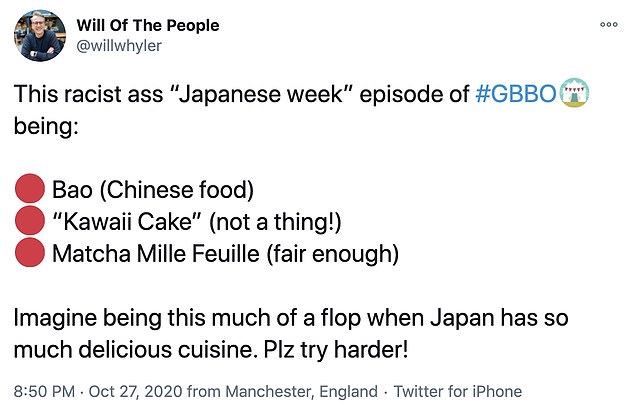 Imagine you’ve failed too much when Japan has so many delicious food. Plz try it more seriously!

Another guy tweeted: “But the panda from China, not Japan, is a bit racist really #GBBO.”

A viewer also claimed that Matt Lucas had banned her on Twitter, claiming that it may be because he “knew the user would be asking him to stop throwing racist jokes on #GBBO”.

MailOnline contacted The Great British Bake Off Company for comment. 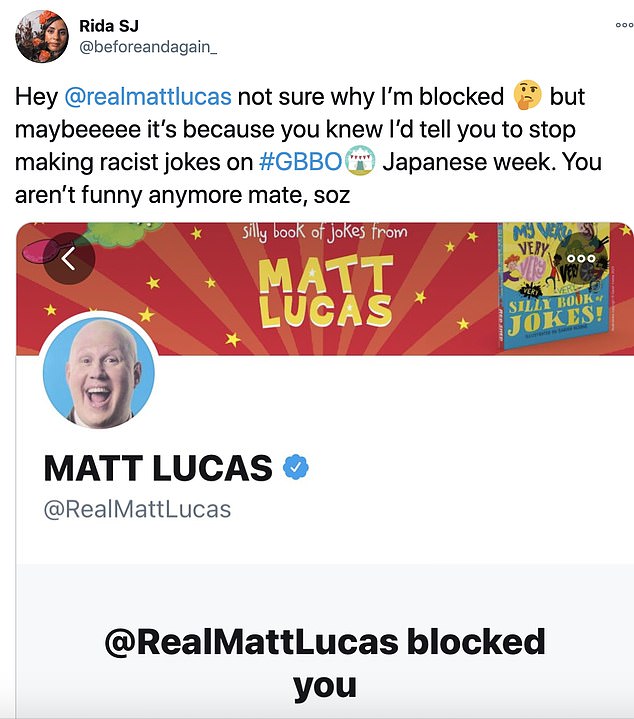 Yikes! A viewer also claimed that Matt Lucas had blocked her on Twitter