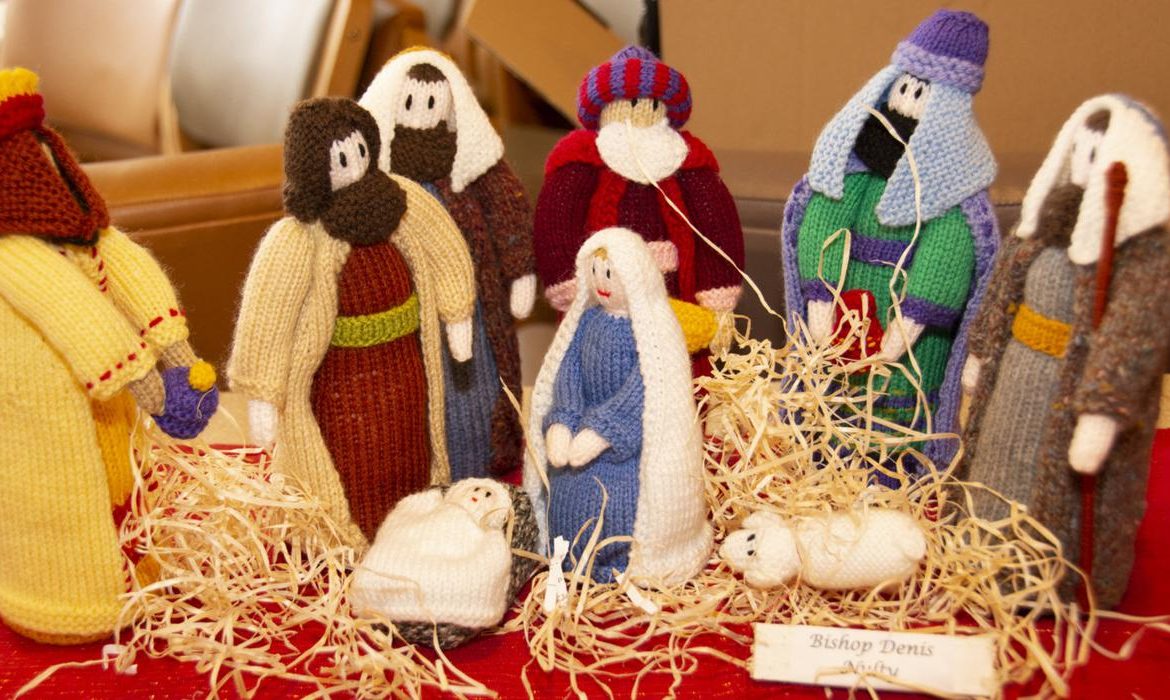 The second annual exhibition of the Nativity scene was held for two days at the Coemin Center in Plesington.

More than 100 Nativity scene exhibitions from around the world have been shown, including a number of new products from last year.

Pastor Shane Egan organized an event after the 2018 World Meeting of Families in Dublin.

I decided to write to several people who want to donate the birth scenes of the show, including Pope Francis.

Some were incredibly ornate, while others used the simplest materials to weave and carve shapes.

New to this year’s fair were birth scenes from Vietnam, Cambodia, Malta and Poland.

The crib designed and built by Jan Kirsz has been a part of the exhibition after winning the public award for the Miniature Crib Scene, which is held in Krakow every year in preparation for Christmas.

Visitors to the gallery can also make a donation to the Daughters of Charity which operates a homeless shelter in Dublin, with Blessington’s confirmation candidates declining annually.

See also  American film Nomadland wins at Venice Film Festival
Don't Miss it The first part of Starship will not land as Falcon 9. It will be much more interesting
Up Next USA: Trump questions legality of the second round of the Senate elections in Georgia