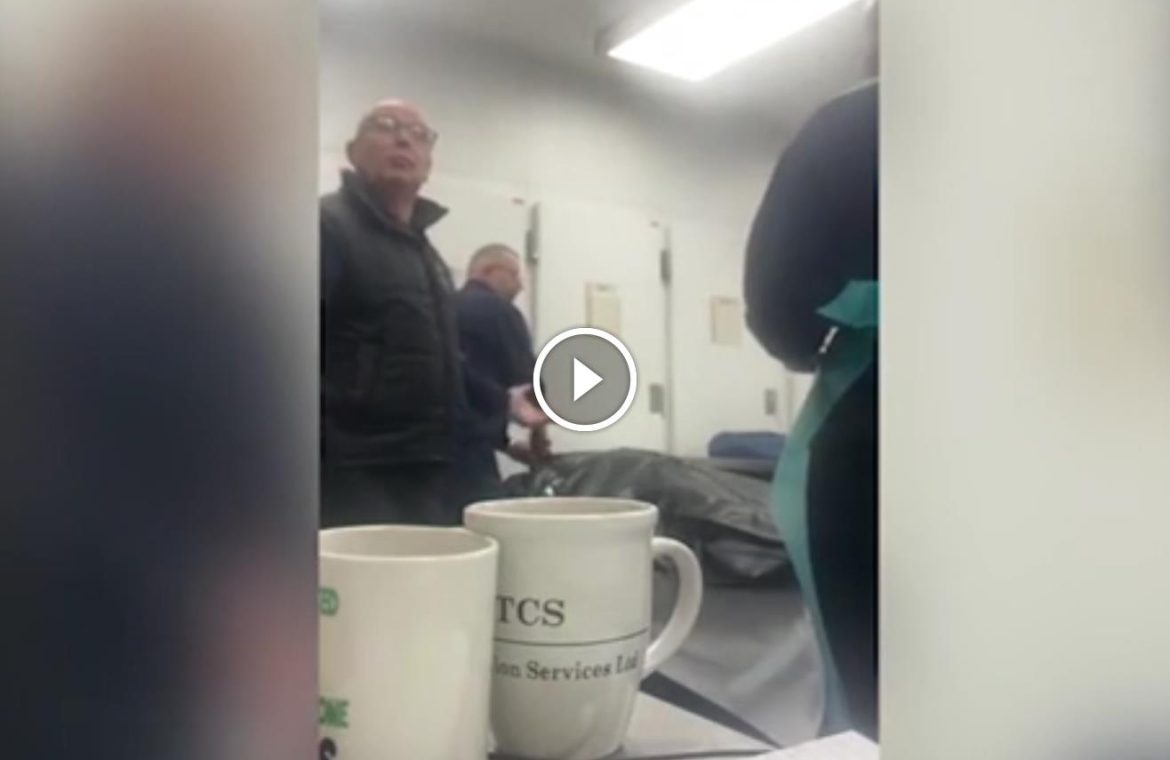 Workers at a funeral home in the UK have been criticized after a video was posted showing a joke they were throwing at a co-worker.

A hidden camera on a nearby table recorded the planned joke.

The joke victim rises to one sack, assuming there is a corpse inside.

Another friend unzips the bag when the man inside suddenly moves and sits down and screams and pretends to be the zombie.

All the staff burst out laughing, except for the man who had fallen victim to this joke, who was shocked, screaming and ran away.

Opinions about the footage were divided online, with many calling it “disrespectful”.

However, there are also those who say it is “good British sense of humor” or “black humour”.

However, T Cribb and Sons’ John Harris reports that “some employees” have been suspended due to the video.

“I lack words. It’s a family business where I’ve been working for 50 years. All the good work I did in that time was ruined by some stupidity. I’m really disgusted,” he added.