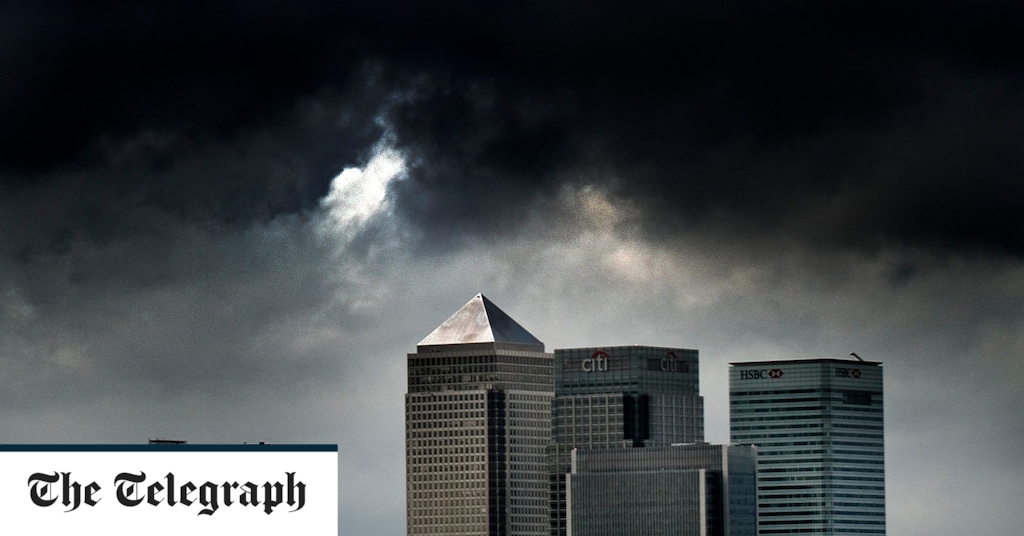 2) MPs are calling for finding the “missing” £ 50 billion from Britain: Three-quarters of the £ 71bn in circulation appears to be unaccounted for and parliamentarians want the Bank of England to investigate.

3) The US government has filed a lawsuit against Facebook over employing foreign workers: The accusations, the culmination of a two-year investigation into Facebook’s recruitment practices, could have repercussions for Britons in Silicon Valley.

4) Supermarkets are trying to save Christmas after a terrifying year: Lockdowns around the world have destroyed the fortunes of retailers who fear that pandemic shopping habits will become entrenched.

aCyan shares rose to a record high on Friday on the back of growing expectations for a major economic stimulus package in the United States, while boosting hopes that the launch of the Corona virus vaccine will boost the global economy, investor sentiment.

The MSCI Asia Pacific Index of broadest stocks outside Japan rose 0.78 percent, surpassing its November 25 peak, led by gains in the technology sector, while Japan’s Nikkei index fell 0.22 percent due to profit taking.

European stocks are mixed. Eurozone equity futures are down 0.14% while UK FTSE futures are up 0.49%.

In New York, the S&P 500 erased earlier gains after the Wall Street Journal reported that Pfizer had lowered its COVID-19 vaccine launch target due to supply chain hurdles.