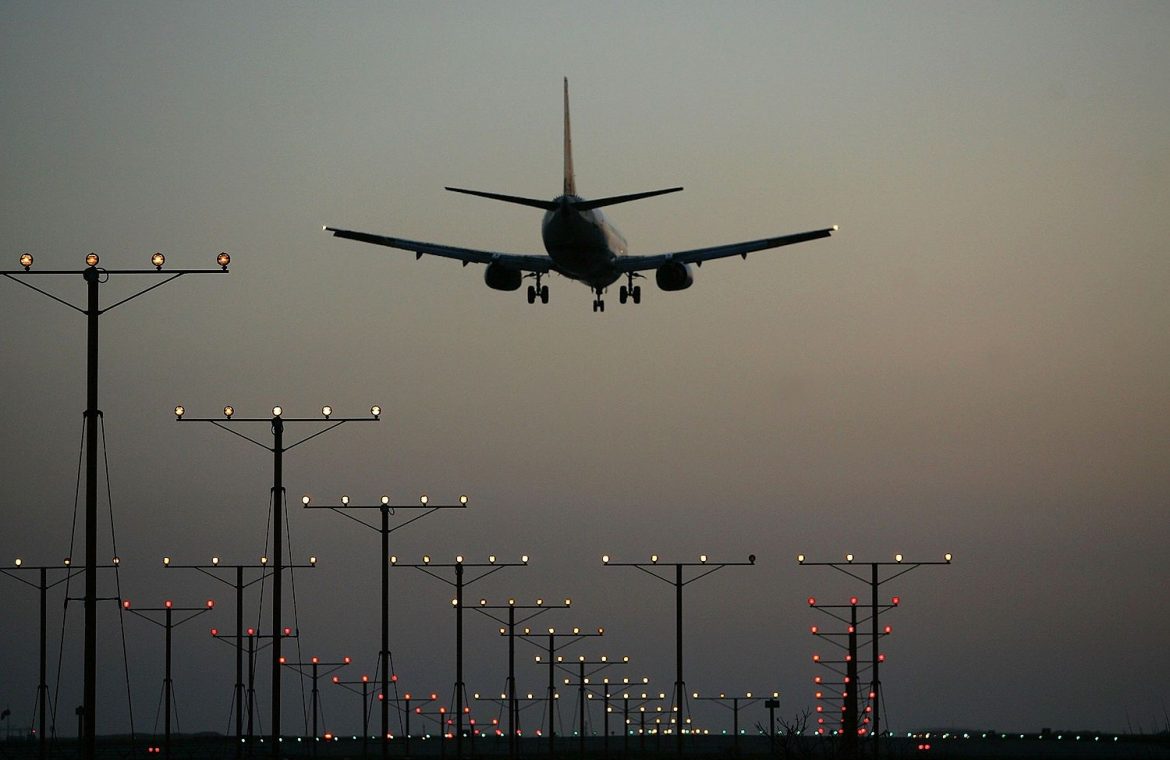 The Federal Aviation Administration document deals with the geopolitical tensions currently occurring in the eastern part of Europe. Russian forces are concentrated on the borders of Ukraine and the annexed Crimea peninsula. The announcement recommends that special care be taken when operating flights to, from, and through parts of the FIR.

The Federal Aviation Administration (FAA) advised that extreme caution should be exercised in parts of the Moscow FIR and the Rostov FIR within 100 nautical miles of the FIR in the Dnieper, the FIR in Simferopol and the FIR in Kiev, they said. Ukrainian services.

SEE ALSO: Can Complications After COVID-19 Last Up to 6 Months? a. Miłosz Parczewski explains

The Ukrainian State Aviation Service stated that “all remaining airspace under the responsibility of Ukraine is so far secure and available for planning and implementing civil flights.”

Russia gathers forces on the border with Ukraine. Threatened flights?

The Ukrainian services also confirmed that the air situation is under constant monitoring. “At the moment, there is no danger to civil aviation” – it was announced.

Ukrainian Military Intelligence recently reported that the Russian Armed Forces, made up of two armies of the Air Force, Air Defense and Black Sea Fleet, had assembled near the country’s borders. In addition, 28 battalion tactical groups in the direction of operations in Orlovsk-Voronezh, Don and the Crimea will be on standby. In total, about 90 thousand. Soldiers – data from the beginning of March.

On Sunday, Russia transferred two more landing ships to the Black Sea. Earlier, the Caspian Fleet also reached its destination. A total of 17 units arrived from the Caspian Sea – Reported by Russian media.

Don't Miss it Peak time. Polish movie review available on Netflix
Up Next Samsung prepares for the premiere of its efficient laptops