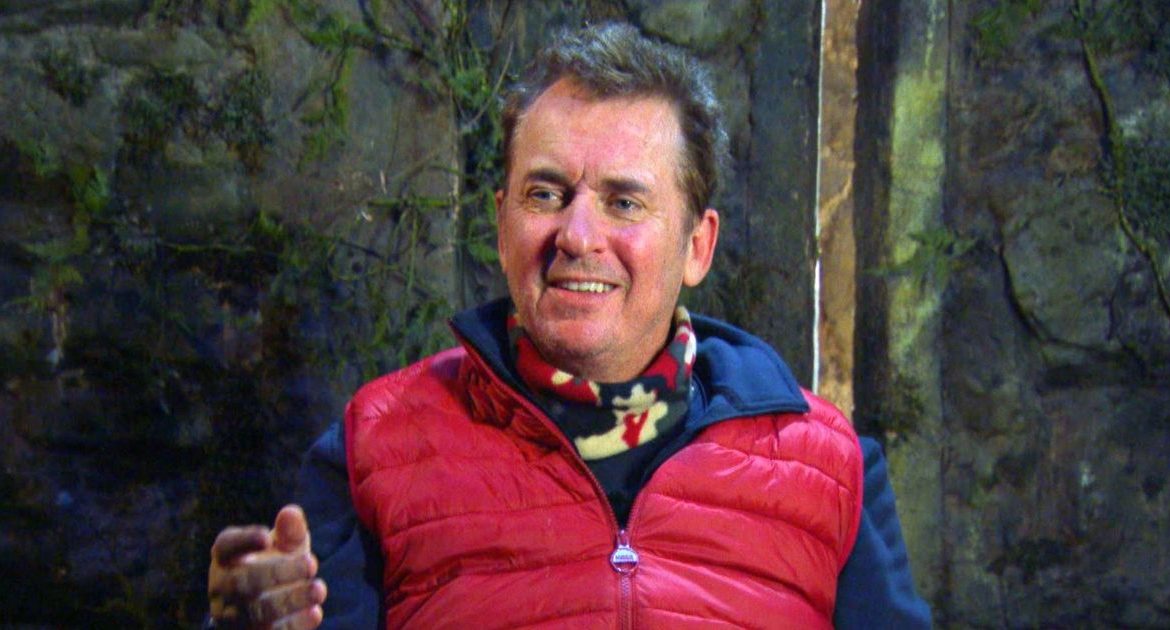 I’m a celebrity … Get me out of here! Viewers were left “swinging” as celebs began to mention a drop in tonight’s episode.

Shane Richie told his camp mates about the time he and Tom Cruise went karting together until 5 am, but viewers weren’t impressed with that name.

Sheen told fellow celebs, “When I was in the West End performing Boogie Nights in 1999, Nicole Kidman and Tom were filming Eyes Wide Shut.

“And there was a large indoor karting track near the BBC and on one occasion I was … I got a phone call from Charlie who was running it and he said Come on alone and I was browsing through a real crowd who got divorced at the time.”

“We were racing until five in the morning. He was obsessed with speed. He wasn’t interested in the danger.”

“But the thing is, all the press has followed me out of this warehouse, Tom, oh my God, did someone tell them I’m here. I said they were following me. Then I realized at that point in time I was famous.”

Vernon then told his camp mates about the time Brad Pitt met Marks and Spencer.

“My face was in the green and I saw this number coming to the door and I immediately recognized it and thought it was cool, this such-and-such and I looked and it was, it was Brad Pitt. He went in and he kept walking and you could see everyone going …

He added, “Angelina used to go to the Sainsburys.”

But the drop in names seemed to surprise some viewers at home, who flocked to it Twitter After he confessed to “foiling” the stories.

Not a fan too much, he wrote, “Celebrity name falls for a #imacelebrity who would.”

Another agreed, writing, “This name falling on me I’m a celebrity makes me swing.”

While a third added: “I hate it when they do that name dropping shit on my lmao celebrity so embarrassing.”

* I’m a celebrity … Get me out of here! Come back tomorrow evening at 9pm on ITV.

See also  These terms have been enriched in the Oxford Dictionary. what do you mean by that?