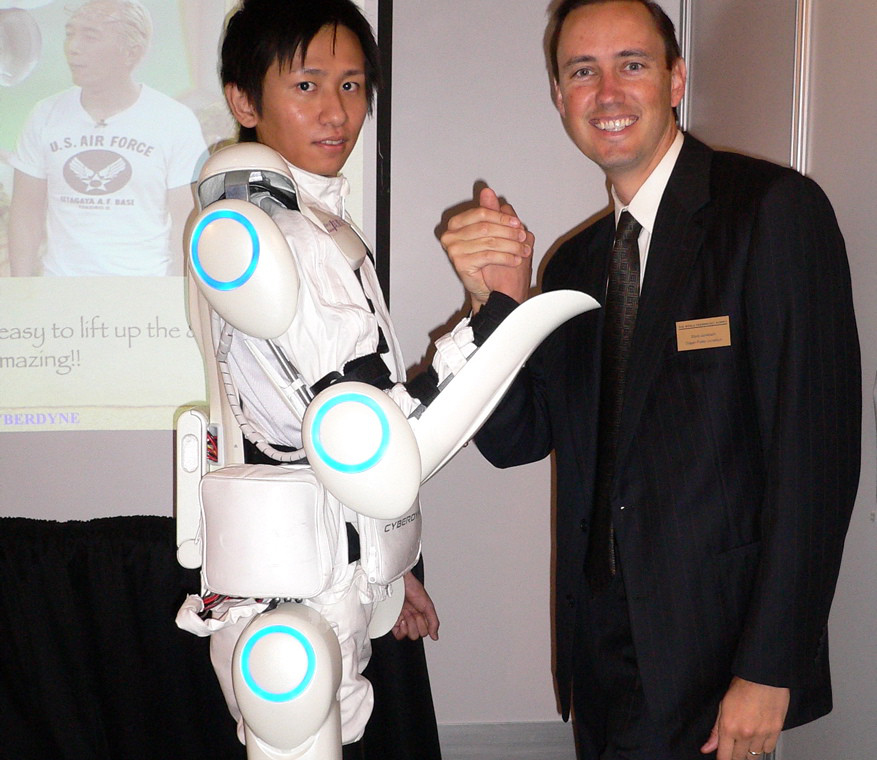 A team of Swedish scientists proposes reducing the burden on blue-collar workers by up to 60% by using a simple exoskeleton. In this way, employee stress can be reduced as well as the number of injuries and days off from work.

Experts from the University of Gövle (Sweden), who have been researching exoskeletons for many years, stated in the latest publication that such devices can significantly support work on construction sites, in logistics and other industries. “In these types of sectors, workers suffer frequent injuries and the number of vacation days is usually high. These are real problems. Exoskeletons can become an important part of the solution if more of them are used,” says Sajid Rafiq, a Swedish specialist.

Exoskeletons are smart devices placed on the body that support the work of human muscles. Thus, they increase a person’s strength and endurance. Such devices are already used, for example, in automobile factories. “This technology has the potential to help many workers. They can benefit greatly from reducing their workload and experiencing less stress when they return home. In addition, it is possible to reduce the burden on healthcare, as the risk of injury is much lower for the user of the exoskeleton”- says the specialist.

The researchers conducted the study by asking a group of 25 volunteers to perform a variety of tasks using the EksoVest exoskeleton, already used in some facilities, to support the upper body. At the same time, they measured the participants’ muscular effort, which – as it turned out – decreased by up to 60 percent. Previous studies have already indicated that thanks to this type of device, the number of sick leave can be reduced.

Researchers cite Ford’s statistics, which show that thanks to EksoVest’s skeletons, the time employees spend on sick leave has decreased by 85 percent. “There is a particularly high potential in production, for example, where tasks are demanding and repetitive, and where robots cannot be used. EksoVest costs between 4,000 and 5,000 euros. This is not so much, given the huge benefits for workers’ health. And for productivity, ” Sajid Rafiq confirms.

In his opinion, in 20 years, the majority of people engaged in production will use exoskeletons. “There is still room for improvement. For example, these devices can be lighter in weight and can adapt to a specific user more easily. But the potential of exoskeletons is huge and I think insurance companies will force their use because exoskeletons reduce the risk of severe injury “- he adds researcher.

Don't Miss it Cycling Track – World Cup: Saturday double the Poles
Up Next Saudi Arabia wants to protect the environment. The heir to the throne announced an ambitious plan

15 projects submitted by 13 entities will receive funding under the Science for Society programme. The Ministry of Education and…

Using SpaceX support, NASA launched the DART program module into space. The probe will hit an asteroid and humanity can…

Awaken the senses and expel depression “Pościk abo dyjezyjka” – This is another first show Radio theater in the theater.…

On Saturday morning, the Solar Orbiter Probe will approach Earth within the orbit of the International Space Station. It will…

We invite you to participate in the “Gwiazdkopisanie” 26.11.2021 For the fourth time, Polish Children’s Radio announces a Christmas literary…

green mountain Created: November 26, 2021 A patio heater is an item primarily associated with restaurants and cafes. This device…