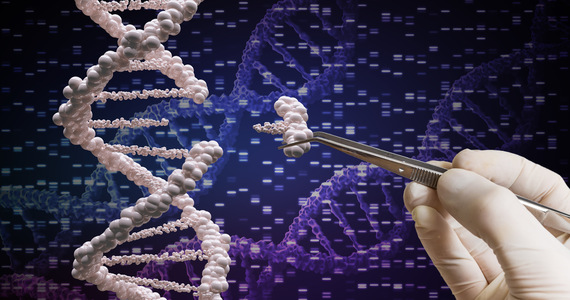 Until recently, it seemed like that CRISPR/CAS 9 It is a useful tool only for biologists. One of the first researchers in the field of genetic scissors was Dr. Samuel Sternberg, who worked on the team Dr. Jennifer Dondy (The winners of the 2020 Nobel Prize in Chemistry for their discovery of CRISPR/Cas9). In 2019, Dr. Sternberg opened his own lab at Columbia University’s Vagelos College of Physicians and Surgeons, where CRISPR technology is being improved to make it more efficient and less error-prone.

CRISPR technology doesn’t seem to be very important to human health, but it was a huge open playing field with a lot of cool topics that no one was working on. Dr. Sternberg said, I remember presenting my work at conferences, saying CRISPR and getting a blank look.

Now, CRISPR/Cas9 technology is practically ubiquitous. Much of this is due to the Nobel Prize, but due to more publicity “Children of CRISPR” Being a work of art He Jiankui. A geneticist has publicly admitted that he edited the genomes of two girls to protect them from HIV infection in adulthood. In both the United States and Europe, the CRISPR/Cas9 technology is increasingly being used, but it is still referred to as experimental.

CRISPR/Cas9 has the potential to affect our society in many ways over the coming years, in terms of agriculture, human health and infectious diseases. Dr. Sternberg added that only by understanding the basics of CRISPR – how it works, what makes it possible and what not – can the public make informed decisions about how to use gene-editing technology responsibly.

CRISPR (Short, regularly spaced symmetric repeats) is actually a defense system of prokaryotes (bacteria and archaea) against external genetic intruders (such as phages or plasmids). It is based on the storage in the genome of “foreign” (external) DNA fragments obtained, for example, during a viral infection, thanks to which such a sequence can be detected in the case of repeated contact. CRISPR system is used today for Deliberately modifying the genome In carefully selected places. This is possible thanks to the combination of the CRISPR system, which can selectively bind to a pre-selected DNA sequence, with the Cas9 endonuclease, which performs enzymatic DNA strand cleavage near this sequence – hence the term CRISPR/Cas9 (although it is from Other caspases may be used.

An analogy that biologists often use in the context of CRISPR/Cas9 technology is the word find and replace tool. We enter the word we want to search and replace it with another – in CRISPR we create a fragment of RNA that searches for specific sequences in the genome, then we cut it with Caspase 9. Some types of technologies use CRISPR not to modify genes per se, but to modify enzymes that turn genes on or off. There are many possibilities, and Dr. Sternberg’s analogy to the playground seems accurate. 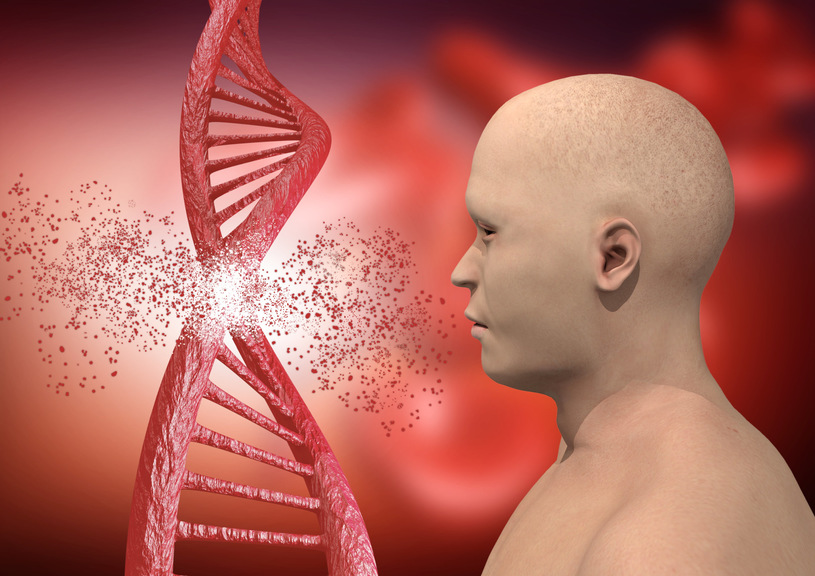 Is human gene editing possible without restrictions thanks to CRISPR/Cas9 technology? It’s not that simple…
/123RF / PICSEL

Controlling DNA repair remains a bottleneck in the development of gene editing for clinical applications. It is reported that CRISPR/Cas9 Jenny scissorsHowever, in reality, the mechanism of operation of this tool is not as simple as it might seem. Yes, a strand of DNA can be precisely cut, but the way it is reconstructed is still difficult to predict and control.

In other words, while it is fairly easy to make a random change in genetic material, it is more difficult to edit the desired material. This technique was used for experimental treatment Beta thalassemia and sickle cell anemia. Perhaps in the future, these congenital pathologies will be completely curable.

The research teams developing CRISPR/Cas9 technologies target conditions in which it is not necessary to control the exact site of DNA repair. In sickle cell disease, instead of directly repairing the mutation in beta hemoglobin, you can instead introduce the mutation elsewhere in the genome, which is much easier to achieve. However, the therapeutic effect is the same.

A similar big problem with the CRISPR/Cas9 technology is delivering enzymes to the organisms of living patients. It is much easier to modify the cut tissue, so many current treatments work in this way. This is why there is so much interest in the potential use of CRISPR/Cas9 technology to edit the genomes of embryos.

Gene-editing tools have been around for decades, but until now, manipulating genetic material in higher organisms has not been possible. Performing these processes in bacteria and yeast is not rare, but is more difficult in the case of human cells and animal models.

The limiting factor has always been how precisely a particular part of the genome is infected. CRISPR Programmable Machine – GPS coordinates for a precise location in the genome are entered, and then the gene-modified molecules are delivered there.

“I think the most powerful thing about CRISPR technology is exactly this fundamental ability to send molecules to very precise locations in an astonishingly large genome. We have over 3 billion letters in our genome dancing around inside the cell, but thanks to CRISPR technology, we can now manipulate CRISPR technology,” Dr. Sternberg explained. Individual letters with surgical precision. 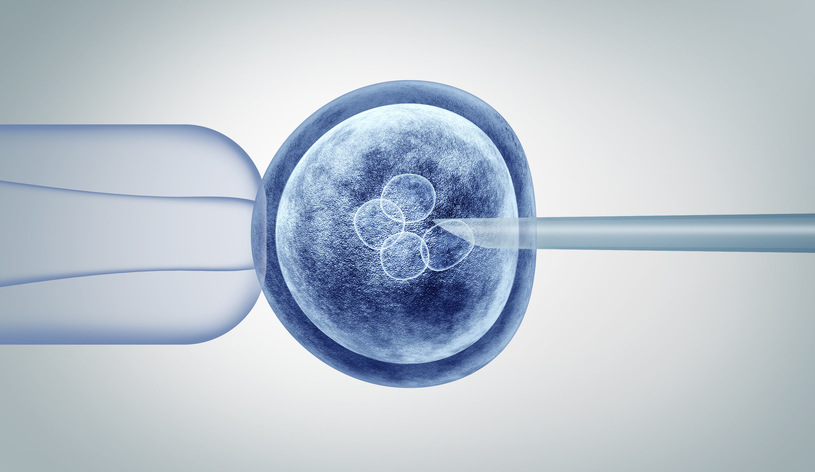 In any laboratory that allows IVF, you can actually edit the genomes of embryos
/123RF / PICSEL

Scientists working on CRISPR/Cas9 technology think so Germline Editing (such as He Jiankui’s embryo modification) is an inescapable genetic milestone that must be pursued. However, there are strong arguments for and against the clinical use of modified germ lines. If CRISPR can help parents have a disease-free baby when there are no other options, why not do it? However, this remains a legally and ethically unregulated issue that can lead to serious abuses and even miserable “habit design” for children.

What’s particularly troubling about He Jiankui’s research is not that he tried to find a way to prevent HIV transmission, but how reckless he acted. Before implanting the modified embryos, his team didn’t even check whether the genetic changes they made using CRISPR were working.

Thanks to tools like CRISPR, any lab capable of performing IVF can also edit an embryo’s genome. Oversight mechanisms must be introduced to ensure that these unethical practices are not practiced.

Thanks to CRISPR technology, for the first time in history, we can be optimistic about precisely combating deadly diseases “Genomic surgery”. CRISPR is leading research today at a pace that was considered unprecedented just a few years ago.

It should be noted that the CRISPR/Cas9 technology is not a technology invented in the lab, but one that has evolved over billions of years in the natural world. Newly discovered enzymes such as Cas12 and Cas13 are gaining ground, and they have been discovered with reference to basic bacterial biology.

Don't Miss it Russia will absorb Belarus? “Putin’s revival is not good for Lukashenka”
Up Next The series based on the hit game breaks records. Number one on Netflix in over 50 countries. Sports