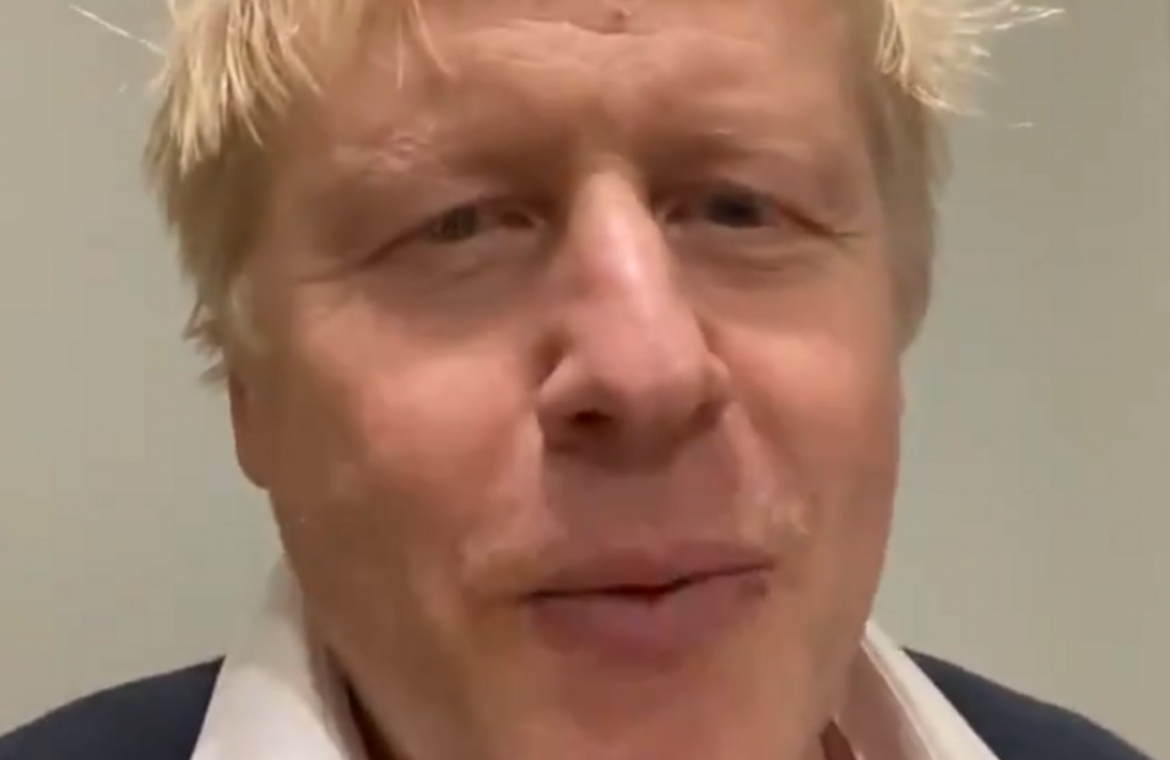 Boris Johnson declared himself “fit as a butcher dog” while self-isolating, while also raising the possibility of a COVID-19 vaccine being distributed “possibly before Christmas.”

The Prime Minister Currently self-isolating yet Meeting with the governor Who later tested positive Corona Virus.

In a video posted to his Twitter account on Monday, Johnson said he was “under pressure from the NHS Test and Trace system.”

“We have to stop the spread of the disease and one of the ways we can do it now is self-isolate for 14 days when you are contacted by NHS Test and Trace.”

The Prime Minister indicated that his case demonstrated that the NHS Test and Trace was “doing well”, despite criticism of the £ 12 billion program.

He also said the UK now has “two gigantic boxing gloves to force our opponent into submission”, amid the second wave of COVID-10 infections.

Mr. Johnson explained these tests as a rapid disease test and vaccine “I hope we can start distributing it to those who really need it maybe before Christmas.”

US drug giant Pfizer and its vaccine partner BioNTech last week released preliminary results indicating that the vaccine dose was 90% effective in protecting people from COVID-19.

The government has asked the NHS, which will be backed by the armed forces, to be ready to deploy a vaccine from early December.

The prime minister’s video was self-filmed on Twitter without allowing journalists the opportunity to ask questions.

Don't Miss it Targeted Ad Scans Black Friday 2020: Save on Apple Watch, AirPod Pros, Speakers, and More
Up Next Trump campaign gives up part of legal challenge to Pennsylvania election results | US Election 2020