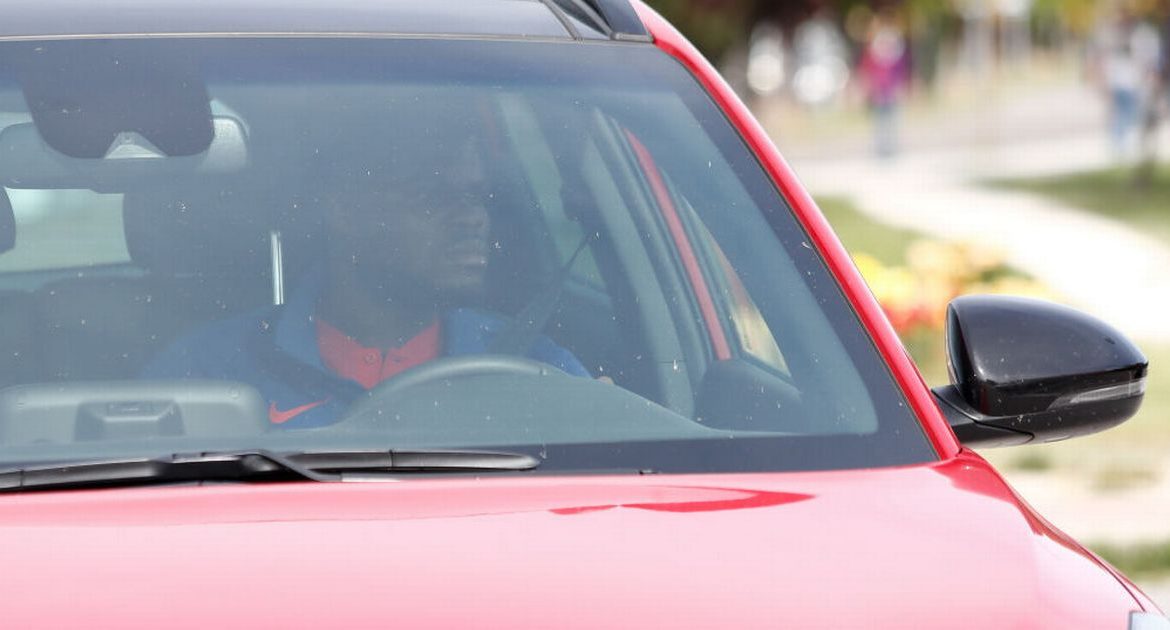 The Ghanaian international has been a long-term goal for Gunners, but so far the club has been unwilling to pay the superstar big money, choosing instead to focus on other players.

It is a deal that will undoubtedly please Arsenal fans given the extent of the influence of Parti under Diego Simeone at Atletico over the past five seasons.

And judging by his comments last summer, Barty himself will also be more than happy to join Mikel Arteta’s squad.

When asked before ESPN On whether he would consider switching to the Premier League, Barty said: “Right now, I’m happy with my team. But in football, you never know when and where you will be the next day or year.

“The Premier League is a good league, it is a very competitive league and it has some of the best players in the world. I hope to be someday. I’d like to play there.”

“My agents are on it so I will leave everything for them. For me, I am happy to play football and I will continue playing where I am now until something comes to look at.”

See also  Amazing run! The world record has been broken

Mikel Arteta’s side have been deprived of title glory for a while now – but things may change as the fresh-faced Arsenal side plots its path to success.

New deals signed Willian and Gabriel Magalhaes hit the ground against Fulham but Mikel Arteta is still looking for new deals. Lyon midfielder Houssam Al-Awar and Brentford goalkeeper David Raya are two of the names that appeared on the team’s radar.

Do you want to register and follow Arteta’s journey? Put your email at the top of this article or follow the instructions on this Link.

While last summer’s move never materialized, now may be a good time for Barty to test himself in the Premier League, and all indications certainly seem to point to a move to North London.

There will now be a race against time from Arsenal to see if they can get the paperwork done before the 11pm deadline, but if the deal goes through, Barty may be in line to make his debut after the international hiatus when he takes over Arsenal. City of Manchester On October 17th.