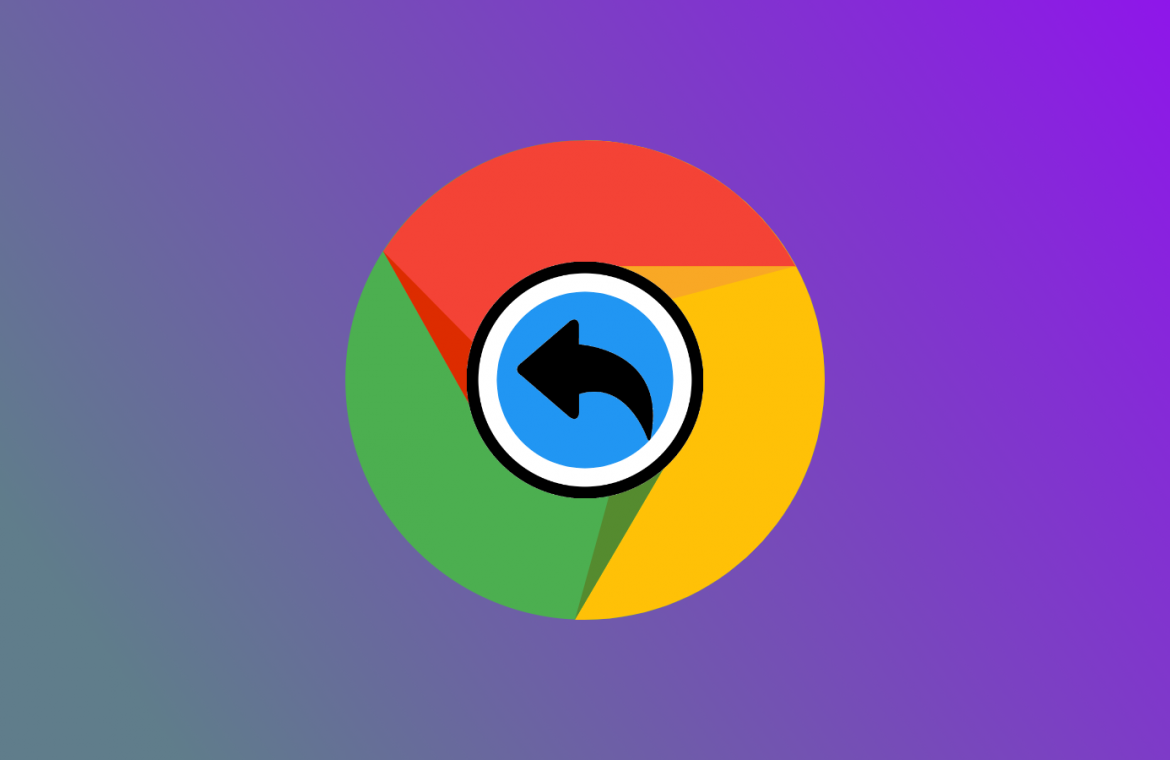 Last month, a new tab in Canary for Chrome OS called “Chrome OS Full Restore”. My initial thinking was that this could have something to do with restoring the actual OS but it soon became apparent that this was not the case. Full Restore actually refers to restoring user applications after the Chromebook has shut down. Enabling Flag creates a new submenu in the Chrome OS settings menu named “On Startup” and as this suggests, it gives you the option of what you want to do when your device starts up.

Entrances and exits were first discovered by Chrome story A couple of weeks ago and now the feature tag is partially working in the Canary channel. I say partly because the UI is in and you’ll be prompted to restore your apps when booting your device. However, clicking Restore still does nothing to launch previously opened apps. However, Google is clearly working hard to get this feature up and running.

This is based on two features in Chrome and Chrome OS that you may already be accustomed to using. Whenever your Chromebook crashes or shuts down unexpectedly, you’ve probably seen a browser notification asking if you want to restore closed tabs. In Chrome desktop, you can also set the browser to open where you left off when you turn off your device. The Full Restore feature will take this one even further by letting you restart every app you launched when you shut down your Chromebook.

I did some research to see what “apps” this feature would apply to because Chrome OS is now running Chrome apps, Linux apps, and Android apps out of the box. In its current state, Full Restore will run Chrome apps, web apps, and system apps but inTo do listThis is great news for fans who have adopted Chrome OS and use Play Store apps on a regular basis. Users have the option to disable this feature or they can choose between Always restore or Ask every time. There is still some work to be done on the full restore feature, but I understand that the Chrome OS team will have this file zipped and ready to ship for the Chrome OS 89 release in early March.