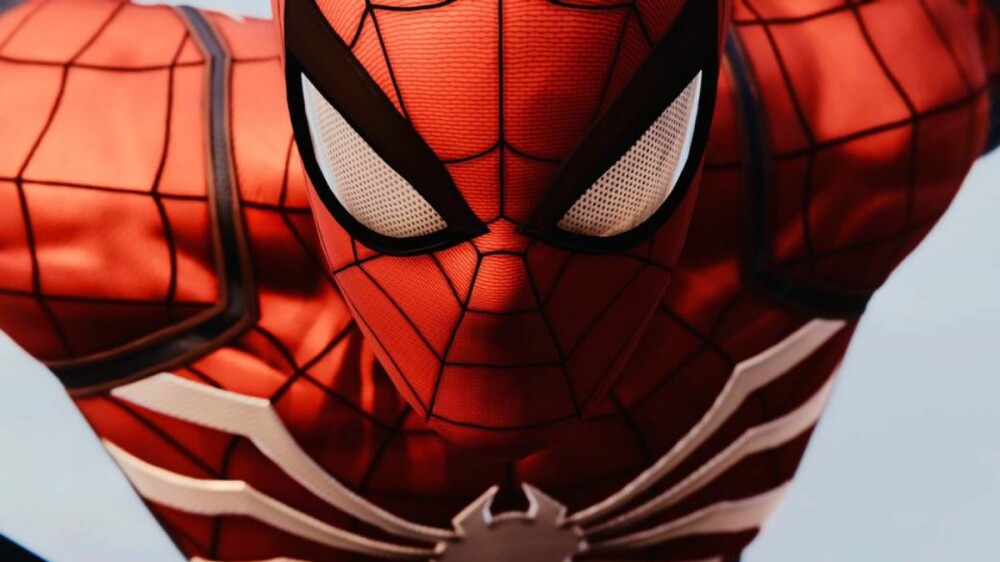 Sony has established close cooperation with Marvel, according to which Spider-Man has already been created on PlayStation 4, and in the future PlayStation 5 owners will play Spider-Man 2 and Wolverine. It turns out that Microsoft may have had the opportunity to create superhero games as well, but they turned down the offer.

Spider-Man on PS4 has been a huge hit. The game was appreciated by journalists and gamers, and Sony confirmed the sale of more than 20 million copies of Peter Parker’s adventure. As it turns out – the title could never be created or Xbox would have its adventures with superheroes, but Microsoft preferred to focus on its IP.

In 2021 Stephen L. Kent published the book “The Ultimate History of Video Games Vol.2”, in which Jay Ong (Executive Vice President and CEO of Marvel Games) presented the story of the cut of the collaboration with Activision – The company was not satisfied with the quality of Spider-Man developed by Vicarious Visions, so it wanted to look for another partner.

Jay Ong went to the Xbox and PlayStation representatives with a simple question – “We don’t have any big deals on console with anyone at the moment, what do you want to do?”. as it turned out, Microsoft teams had to develop their own products, but the situation at Sony was different.

In August 2014, I sat with two outside PlayStation managers, Adam Boyce and John Drake, in a Burbank conference room.

At the meeting, Ong said meaningful words: “We have a dream that we can beat Arkham and we have at least one game and maybe even multiple productions to drive adoption of your platform.”

In this case, Sony offered Marvel to create Spider-Man and hired Insomniac Games for the job – The team at that time was still independent, but was considered “one of Sony’s most important partners”.

In the meantime, Sony has bought Insomniac Games, and the developers are now developing some big games for the PlayStation, at least two associated with Marvel’s IP.

Don't Miss it Ukrainians collect the bodies of fallen Russians. “They will be traded for the sake of our children”
Up Next Magda Lynette met her second-round opponent, Roland Garros. The Italian in the tennis wave