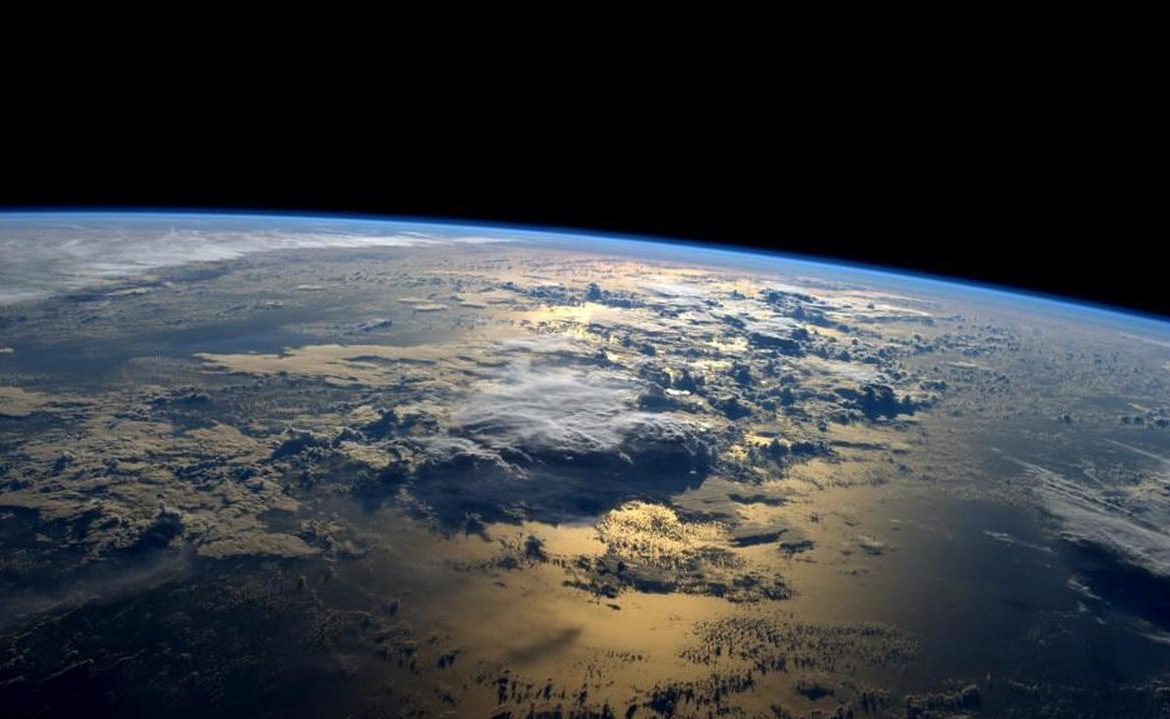 Robert Wood, the US ambassador to the United Nations Conference on Disarmament in Geneva, said that Chinese missile tests with a hypersonic missile are of concern to the United States. US Defense Secretary Lloyd Austin said during his visit to Georgia that the Americans are closely watching China’s armament.

“We are closely monitoring China’s armament program, and advanced military capabilities are increasing tensions in the region,” Austin said. The Financial Times reported on Saturday that in The authorities in Beijing conducted a test launch of a hypersonic missile Capable of carrying nuclear weapons. The rocket was supposed to orbit the Earth in a low orbit before landing, failing to achieve its intended target.

Earlier on Monday, China’s Foreign Ministry announced that a spacecraft, not a hypersonic missile, had been tested in July. It was a “routine test” to test the technology that made the spacecraft reusable, Chinese Foreign Ministry spokesman Zhao Lijian said at a press conference in Beijing. The Chinese side noted that testing the reusability of spacecraft is important “to provide people with a cheap and convenient way to travel into space.” Zhao claimed that the Financial Times was wrong and that the test was conducted in July, not August.

Robert Wood: We don’t know how to defend ourselves against this kind of technology

“We have concerns about what China is doing in the field of ultrasonic technology,” Ambassador Wood said.

See also  Ivanka Trump throws her weight as Trump breaks the internet with a strange public dance - "Love it!" | The world | News

– We just don’t know how to defend ourselves against this kind of technology. The American diplomat added that we do not know that neither China nor Russia.

EFE states that hypersonic missiles can travel five times faster than the speed of sound.

In addition to China, the United States, Russia and at least five other countries are working on hypersonic technology.

Don't Miss it Speedway: The test match between Great Britain and Poland has been postponed
Up Next Poland allows less? Surprising theses in a German daily