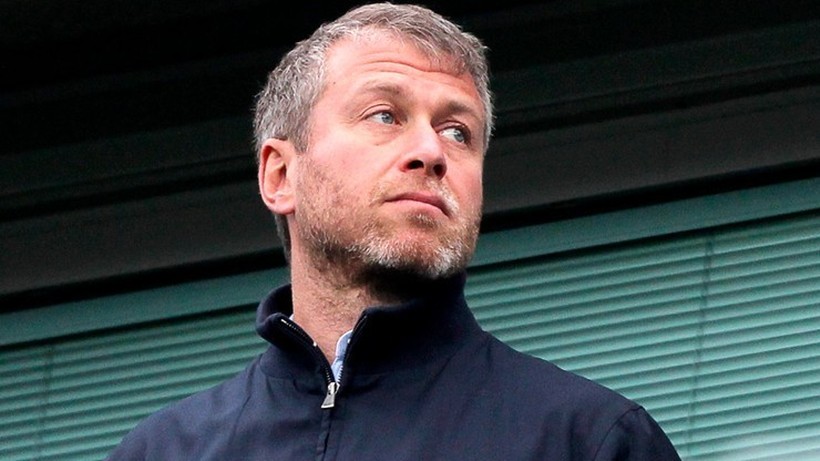 The Russian invasion of Ukraine has a number of ramifications in the economic world, and therefore in sports, which is an inseparable component. London Chelsea, owned by Roman Abramovich, could face a very big problem.

Because of Russia’s attack on Ukraine, the world is imposing a number of large-scale sanctions. In the case of the sports community, it has already been said that Saint Petersburg will lose its right to host this year’s Champions League final at any moment, and Russian teams could be disqualified from any international competition. People like Roman Abramovich – the owner of Chelsea FC, can suffer, too.

See also: WC 2022: Officially the position of the Polish Football Association. Poland does not want to play in Russia!

According to English media reports, local officials are making efforts to prevent Abramovich from entering Great Britain. His visa is about to be revoked. The Russian billionaire holds Israeli citizenship, which until now has allowed him to enter the territory of the United Kingdom. This, however, is about to change.

Even before the Russian invasion of Ukraine, Abramovich had problems obtaining a visa to Great Britain due to his close links with the Russian oligarchy.

The owner of Chelsea took charge of the club in 2003. Since then, the “Blues” have permanently joined the European leaders, becoming one of the biggest clubs in the world, winning a number of titles, with two Champions League victories. The team from the capital of England is the current defender of the European Cup. The prospect of Abramovich being “expelled” from Great Britain could mean problems for his club.

See also  US Open: A symbolic farewell to the Bryan brothers

Don't Miss it SpaceX launched the Starlinki program. Will it be visible in Poland?
Up Next Storms on Jupiter like ocean currents in the Baltic Sea. Americans Compare Pictures