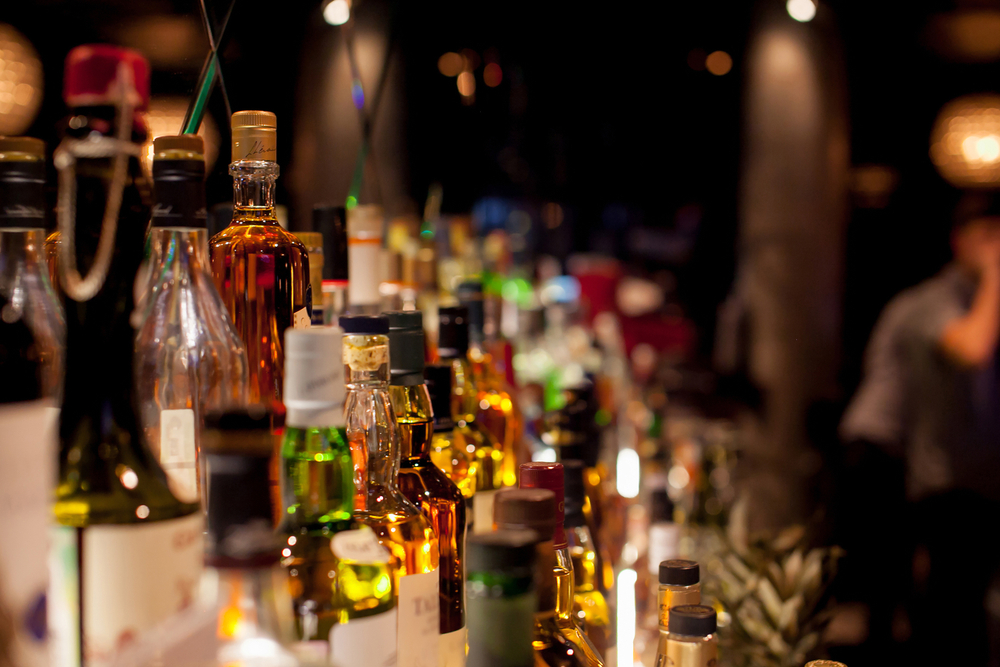 The UK will impose new tariffs on some Russian imported goods, including vodka. The country also announced a ban on the export of some luxury goods to Russia.

As part of another round of economic sanctions for the invasion of Ukraine, the UK will impose a series of new tariffs on many goods imported from Russia. A new fee of 35 percent. It will be an additional fee, in addition to the tariff already in force.

– The introduced tariffs are intended to deny Russia access to international finance, to punish supporters of Vladimir Putin and to exert maximum economic pressure on his regime. British Chancellor of the Exchequer Rishi Sunak said.

Britain also prohibits the export of luxury goods to Russia. How The British newspaper “The Guardian” reports, The ban will likely include luxury cars, designer clothing and artwork.

As the British government made clear, the choice of products subject to embargoes and tariffs was aimed at “hitting the Russian economy as hard as possible”, while minimizing the risk to the British economy.

See also  The Bridgertons - Netflix Season 2 First Preview | todom
Don't Miss it Dr. Michał Sopiński: We want to recolonize
Up Next China threatens the United States. They do not rule out a sharp military response – Wprost