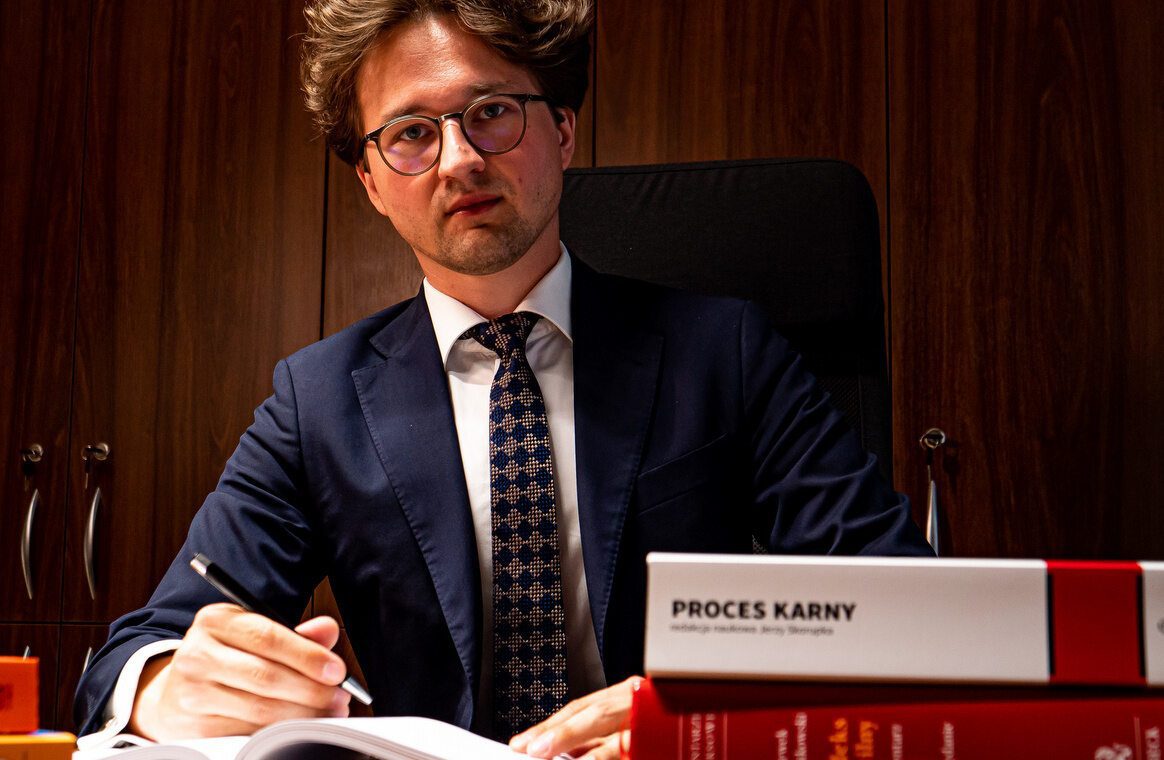 Carol Jacques: Deputy Minister Marcin Romanowski, one of the initiators of the founding of the University of Justice, said a year ago in an interview with “De Rzeczy” that universities in Poland are imbued with a left-wing view of the world, and SWWS is to be the antidote to this problem and thus the oasis of freedom. managed to?


Dr.. Michel Sobinsky: When we decided to open SWWS, our dream was to create an oasis of freedom on the academic map of Poland. We thought of the university as a place where one searches for the truth, and this must be based on asking important questions, including uncomfortable ones. And we were able to do that in line with what we set out to do. If we look at the university’s motto, we find that the Platonic Trinity and justice are other virtues. We try to strive for them by creating a suitable space for students. From a one-year perspective, I can say that this experiment was a success.

We began the school year at the invitation of one of the leading representatives of American political philosophy – Robert B. George, founder of a new doctrine of natural law in the United States and a great seeker of truth. During the opening lecture, he talked a lot about the responsibility for the quality of education and science. He noted that the past ten years or so in the United States has been a process of departure from the freedom to conduct academic research in favor of imposing some semi-scientific paradigm, such as gender studies and postmodernism or various kinds of critical theories.


However, the university’s mission is to search for the truth.

In SWWS, we do not need special regulations regarding freedom of expression and academic research, because the exchange of opinions leads to a deepening of knowledge.

The ability to have discussions is also the ability to deal with arguments with which we do not agree. This is what makes science different from memorization. Science is the search for truth, and indoctrination is the imposition of belief that we are right.

Don't Miss it UK GP, schedule and broadcast
Up Next Britain imposes huge tariffs on Russian goods. Tariffs will come to vodka, fur and steel