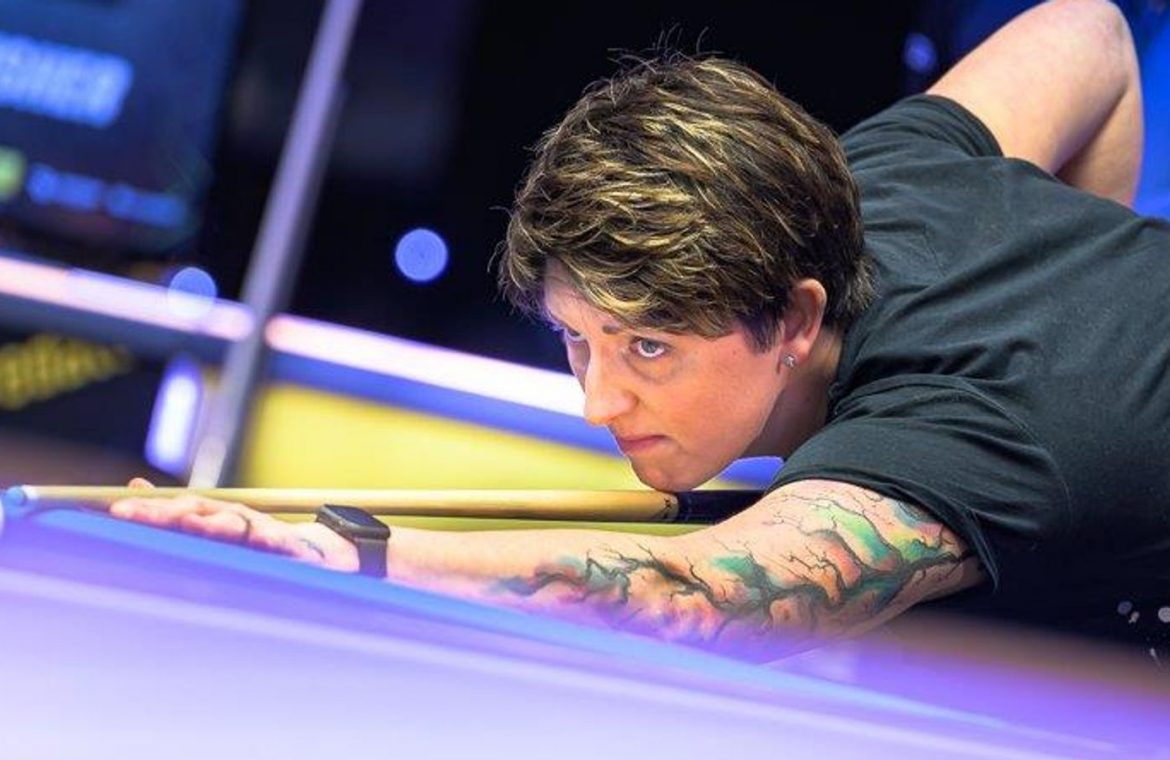 Three-time world champion Kelly Fisher and Alison Fisher are heading to the Philippines to participate in the World Billiards Cup, which kicks off Sunday 9 May in Milton Keynes on Sky Sports.

Austria (Albin Auchan and Mario He) will begin their defense against Slovakia, with the goal of becoming the first duo to win the title three times.

The hosts of Great Britain (Jason Shaw and Chris Melling) will face duo Margarita Vivelova and Jana Halliday for the first time in Belarus.

Sixteen automatically ranked teams were entered into the raffle and 16 unranked teams were drawn at random. Much is set for the entire tournament, with some hearty second-round matches including the US (Skyler Woodward and Billy Thorpe) against the Philippines.

All first-round matches are races to 7, with three matches per session and two sessions per day.

For those on the move, we’ll cover snooker and billiards season at skysports.com/more-sports, in our mobile app, or on our Twitter account. Include a Tweet Latest news and reports.

Don't Miss it The Council of the European Union approves the trade deal with the United Kingdom
Up Next Ford Mustang Mach-E, or how to make a storm