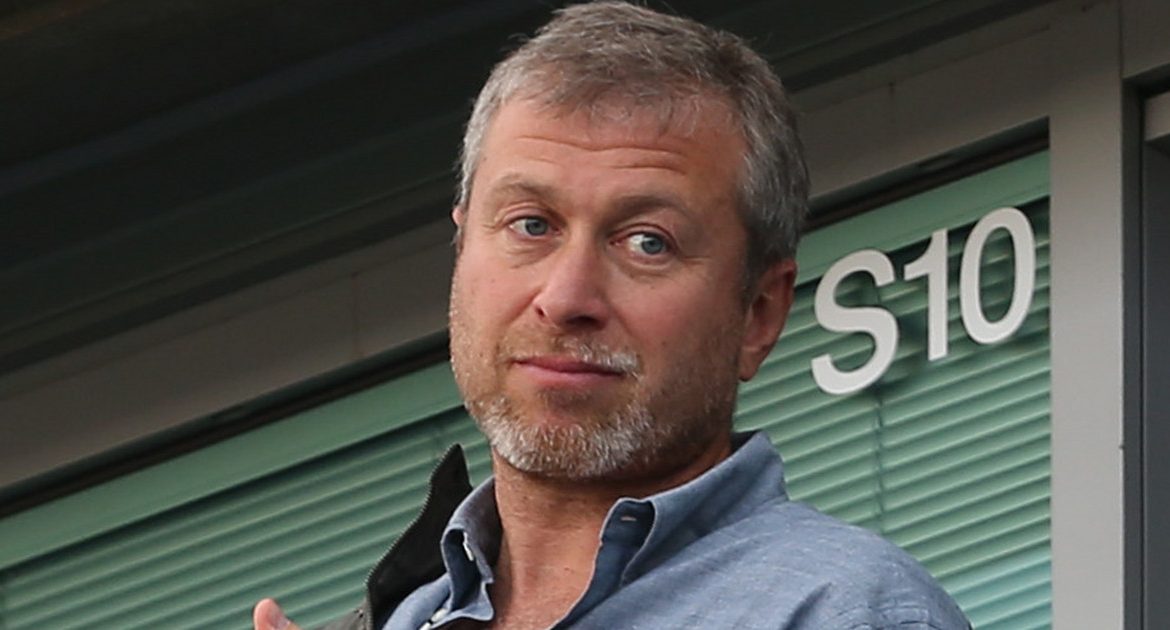 According to British media, more than 20 people or groups have expressed initial interest in buying the six-times England champion and two-time Champions League winner, but the number of bids submitted will be lower – it should not exceed 10-15. American investment company Raine Group, which Roman Abramovich entrusted with the sale of the club, has not yet revealed how many companies it has received, so news about the offers comes from those interested in the purchase itself.

A binding buy-out offer has been confirmed by four unions, which the media have referred to as the favorites for several days. They are the American Ricketts family, owners of the Chicago baseball team, including Citadel hedge fund founder and major shareholder Kenneth Griffin; Former British Airways President Martin Broughton with Sebastian Coe, the famous middle-distance runner and now president of the IAAF; British real estate mogul Nick Candy. Together with Swiss billionaire Hansjorg Wyss and American Todd Boehly, co-owner of another baseball team, the Los Angeles Dodgers.

In the final hours before the deadline, some of these consortia announced the acquisition of additional investors. Previously backed by former Chelsea striker and then Chelsea manager Gianluca Vialli, Candy has joined his consortium by two South Korean companies. Wes and Boyle received support from British businessman Jonathan Goldstein, well-known columnist for the Times daily Daniel Finkelstein, and American investment firm Clearlake Capital.

It is also known that the offer was made by the London-based investment firm Aethel Partners, headed by the Portuguese Ricardo Silva, and that, contrary to the announced announcements, Turkish billionaire Muhsin Bayrak did not, despite his interest and opportunities. They were treated with a great deal of suspicion from the start.

Next week, the Raine Group is expected to announce a shortlist of applicants with one shortlisted candidate. At a later stage, the preferred consortium must be approved by the British government, since all of Abramovich’s assets in Great Britain were frozen as part of the sanctions imposed after the Russian attack on Ukraine. The Russian oligarch, who has owned Chelsea since 2003, announced his intention to sell the club on March 2, even before he was subject to sanctions, but when this was expected to happen soon. As suggested at the time, Abramovich was willing to sell the club for £3 billion.

Don't Miss it The Apple M1 Ultra is about three times the size of an AMD Ryzen processor. What else do tests of the new Mac Studio processor reveal?
Up Next 5 Secrets of Fruitful Prayer | Niedziela.pl