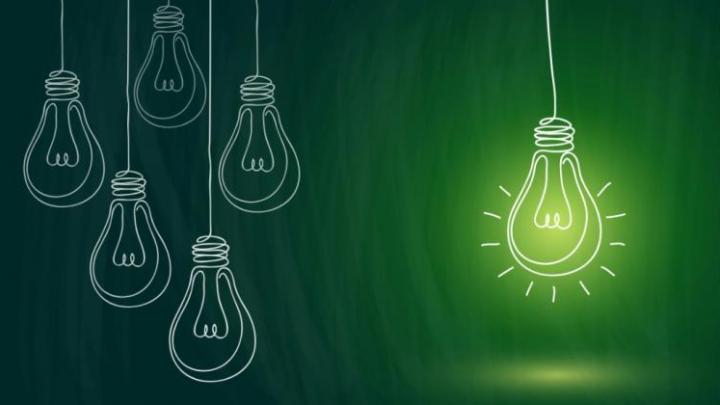 Brilliant ideas that can change the world, and at the same time can be submitted in 3 minutes, can be submitted to the Falling Walls Lab Competition for Young Scientists and Innovators until September 15th. In Poland, qualifying rounds are organized by the University of Wroclaw.

How to protect the spacecraft from micro-meteorites? How are antibodies recognized in laboratories by application? How do you cool rooms down to 10°C without using a lot of energy? Among other things, the participants of the Falling Walls Lab in previous years had such thoughts. The last of them are already in common use – recovery devices. Their creator presented his idea during the Falling Walls Lab.

You do not have to be a scientist or student to participate in the qualifying rounds. What matters is an original idea and the ability to present it clearly in English to an international jury. The competition organizers are looking for new ideas that will change the world.

The Polish partner of the international project is the University of Wroclaw. On September 29, the Central and Eastern European Qualifiers will be held in Wroclaw. The winner will represent Poland, Ukraine, Belarus and the Czech Republic during the international finals in Berlin. There, presentations will be evaluated, among other things, by Nobel Laureates, as well as so-called business sponsors, representatives of significant interests and private investors.

“We organize the qualifiers at the University of Wrocław, although it is a competition for young people from all over Poland and even from neighboring countries. It is about connecting researchers, innovators and pioneers with investors and people who will give money to implement these ideas ”- says David Plaschek, a physicist from the University of Wroclaw, organizer Regional exclusions. He adds that many years of research into the lives of the participants in the program shows that the recent workshop in Berlin is a bit like an exchange of great ideas and ideas.

“Today in the world of science and business there is one common value – the talent to innovate. No wonder the world’s largest companies send headhunters to Falling Walls to find the most talented and innovative people. Even if their idea isn’t turned into reality, the goal is to get them to action. But it often happens that companies decide to implement the proposed ideas. Often, millions of euros are subsequently invested in the presented ideas ”- says Professor K. Undoubtedly.

He represented Dr. Jakob Jankowski, a physicist and theorist from the University of Wroclaw, Central and Eastern Europe in 2017. In his opinion, it is a great experience and an opportunity to meet people and establish cooperation. He himself met, among others, William Phillips, the Nobel laureate in physics to develop methods for cooling and trapping atoms with lasers. “I have a feeling that even if my idea did not tear down the walls, it demolished the walls for me. If I want, I can collaborate and collaborate with people from all over the world ”- confirms Dr. Jankowski.

The Fall of the Walls is a reference to the Berlin Wall, which had to be broken to unite Germany. With reference to that historic event, every November Berlin searches for young people with an unusual revolutionary idea.

Participation in the competition is associated with the opportunity to receive financial prizes, as well as participation in scientific workshops. A presentation in front of international business angels gives hope that the idea will be funded. As the organizers emphasize, dozens or even dozens of concepts or inventions proposed by finalists are often funded – not just those that won the competition.

Don't Miss it Tour of Britain: Wout van Aert first on top of the Great Orme
Up Next Documentary “Schumacher” on Netflix