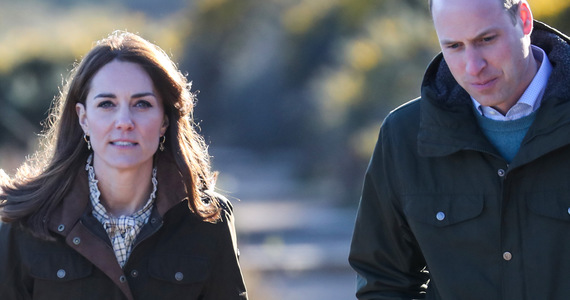 Foreign media have reported that Prince William, 38, and Princess Kate, 39, have been asked to live temporarily at Balmoral Castle. Officials fear that Scotland may want to secede from the union. The residence of the princely couple is part of the UK’s bailout strategy. will you work?

There are fears in Great Britain that Scotland might want to separate itself from the union that has been in operation for years. The cause of the country’s independence has returned to the language of the people after the recent victory of the Scottish National Party.

British politicians decided to use the princely couple and make them a visual symbol of the relationship between England and Scotland. Will their plan succeed?

First I argued with Harry and Meghan, and now this one. It seems that the British royal family will not be out of trouble soon.

According to The Times, royal officials are concerned about the prospect of Scotland’s secession from the United Kingdom, which became real after the recent parliamentary elections. Scottish National Party leader and head of the Scottish government, Nicola Sturgeon, is pushing for a second independence referendum in the second half of the newly elected parliament’s term.

Scotland is in ever greater political struggles with England, so it’s no wonder that the topic of secession from the British Union has resurfaced.

However, royal officials came up with the idea to capitalize on the princely couple’s latest success. Their last voyage to the North helped win over the Scots. 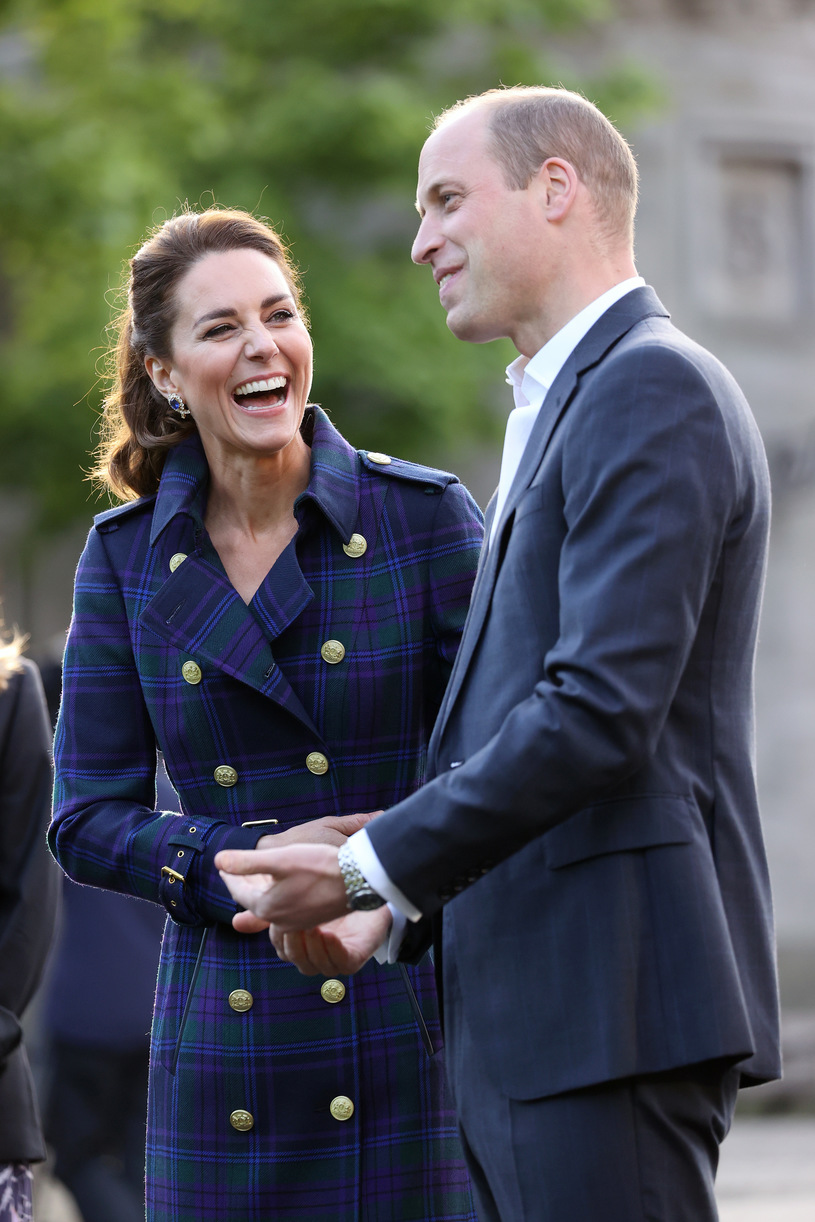 As The Times reports, William and Kate are set to spend more time at Balmoral Castle as well as in St. Andrews. It was there that the couple met during their school days.

According to a source at Kensington Palace, royal officials want the princes to identify themselves with the citizens of Scotland.

Do you think the plan drawn up by British politicians will achieve the desired result?

Weronika Rosati lost her role in the movie because of friends of a friend!?
pomponic.tv

Don't Miss it The European Union is questioning Facebook. Our data may have been used in unfair competition
Up Next Czech Republic. Swiatłana Cichanouska demands sanctions against Belarus, but will not return to Belarus