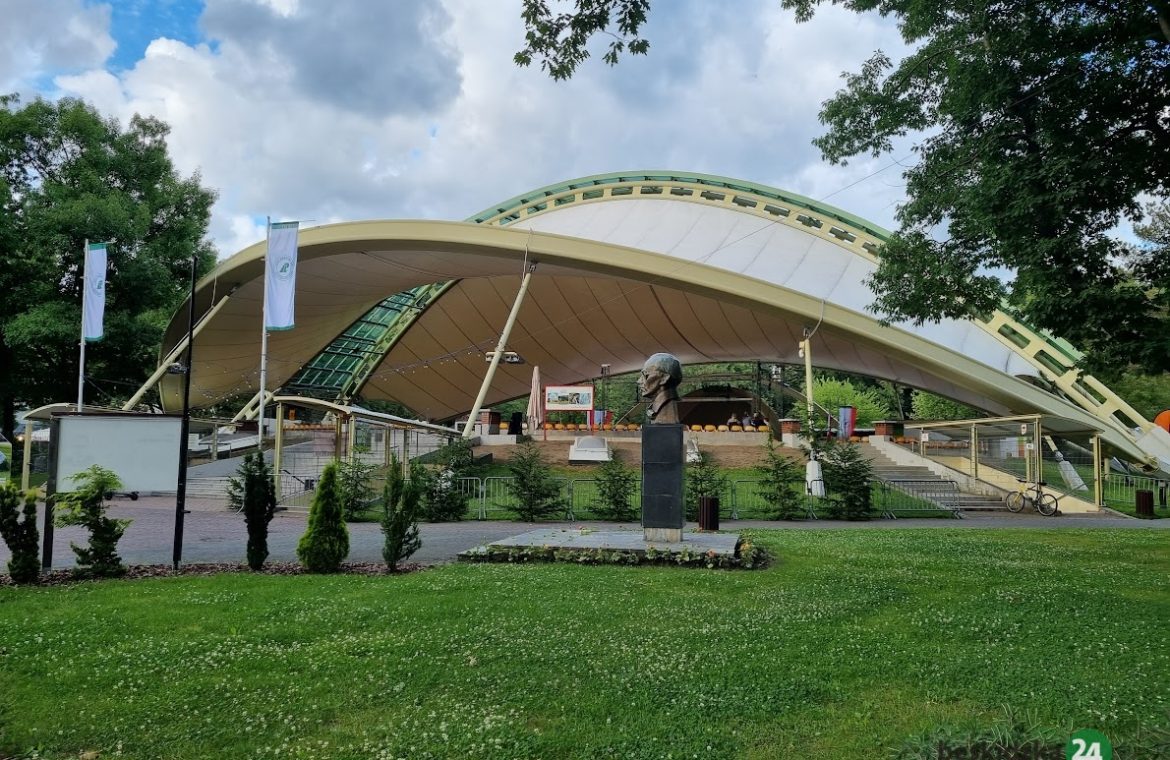 The Vistula authorities are planning to renovate another important point on the tourist map of the city. The contractor has already been selected.

After Dom Zdrojowy, it’s time for the “lifting” work on the runway. Street. Hadi. A tender has been settled for building the superstructure and adapting the backstage of the amphitheater into a space for cultural and social activities.

– This is the first step to concluding a contract with the selected contractor – Kapibara Sp. z s. s. , s. K of Knurów. The mission is funded by the Polish State Application Fund: Strategic Investments Program in the amount of PLN 5 million. The value of the future contract will be 8,381,102.04 PLN. The contract should be signed next week, as soon as the municipality receives a promise of funding from the above-mentioned program – Polina Szotkovska from the Department of Economic and Environmental Development of the Municipal Office in Wisła informs us.

As the official further explains, construction work should start in mid-September and will continue until the end of June next year. The general modernization provides a comprehensive renovation of the standby facilities along with the creation of additional space in the superstructure. Implementing the investment will certainly improve the conditions for bands and stars to appear on the amphitheater stage. The new rooms located on the backstage floor will be used to organize smaller cultural events. There will be, among others, the room: multifunctional, with a capacity of about 130 people, two exhibition rooms and a workshop. The headquarters of the Wisla Cultural Center is also slated to be located there.

– It is necessary to rebuild the Vistula runway in order for the facility to operate all year round, not just in season. At the moment, the facilities require renovation, and thanks to the investment, a new place will be created on the cultural map of Vistula, intended primarily for the residents. It will be a space developed by the Wisła Cultural Center, there will be, for example, a place for workshops for children and youth, which is missing in our city today, but also a small concert or an exhibition hall – explains Tomasz Bujok, Mayor of Wisła, in an interview with us.

See also  Pedestrian area, restaurant and boat dock. The county office turns to face the river [WIZUALIZACJE]
Don't Miss it A three-hour battle full of twists and turns. Polish women continue to play in Wimbledon!
Up Next The Prince 2020 (Drama, Comedy) – Movie at Trojmiasto.pl