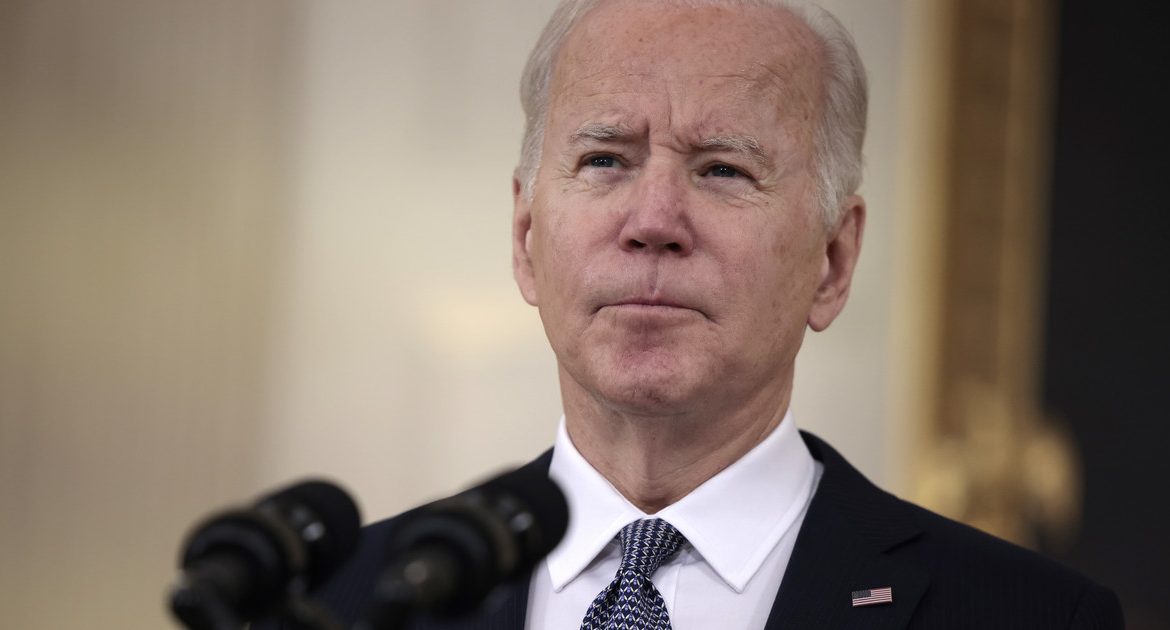 Reuters also provided similar information, citing sources in the White House. Reuters reported that Biden will express concern about the stationing of Russian forces near the Ukrainian border and affirm US support for Ukraine’s independence and territorial integrity.

As the Financial Times reports, the Kremlin has repeatedly denied it had plans to attack, calling the warnings “seditious.” But the United States warned Friday night that Russia may be planning to invade Ukraine “by 2022.” With a power of about 175 thousand. Soldiers.

The Kremlin confirmed on Saturday that Putin will speak with the US president on Tuesday – Interfax reported. The Russian authorities announced that the topics will be bilateral relations between the two countries, the situation around Ukraine, the implementation of agreements concluded during the last and so far only meeting of Biden and Putin in June this year in Geneva.

The newspaper “Kommersant” was the first news about the date of the talks between the American and Russian leaders. The date of December 7 was then under consideration, but – as the newspaper announced at the time – the final decision on the date of the video conference had not yet been made. The American daily Washington Post reported earlier that the conversation between Putin and Biden will take place online before the end of 2021.

On Thursday, US Secretary of State Anthony Blinken met his Russian counterpart Sergei Lavrov in Stockholm and demanded that Russia withdraw its forces from the border with Ukraine. Lavrov responded that the West was “playing with fire” by denying Russia a voice over further NATO expansion into the former Soviet Union.