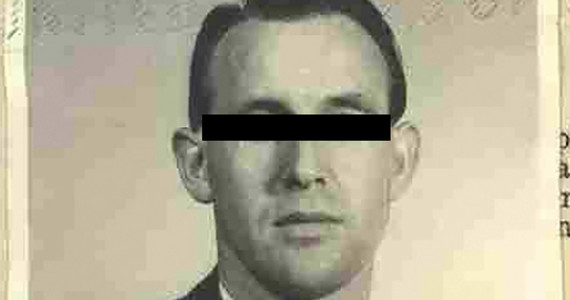 US Attorney General Brian Penskowski stated in March 2020 that the man was “Part of the SS repressive machineIn justifying the extradition of criminals from the United States of America to Germany, it was stated that Jews, Poles, Russians, Danes, Dutch, French and political prisoners were being held in a sub-concentration camp under “harsh” conditions. And they had to work “until exhaustion and death”.

There will be no trial in Germany?

SPIEGEL believes that Frederick Karl B. He will probably not be brought to justice in Germany. Although questioned by the prosecutor’s office, the prosecutor’s office reported in December that proceedings had been halted due to insufficient evidence. SPIEGEL, citing information from the legal community, makes clear that the proceedings will not be opened unless new evidence emerges in the case. “He had to blame himself when he testified,” Spiegel concluded. “Nobody expects that.”

Prisoners were used as forced laborers in the war economy. More than 42,000 people died in the camps, during forced labor, death marches or shelling of ships where prisoners were locked up (during the British air raid on May 3, 1945, approximately 7,000 prisoners were burned, drowned, or shot while trying to rescue. About 450 people).

Don't Miss it The European Union continues without an agreement with the United Kingdom
Up Next Vampire: The Masquerade Bloodlines 2 with another delay. The publisher changes the developer