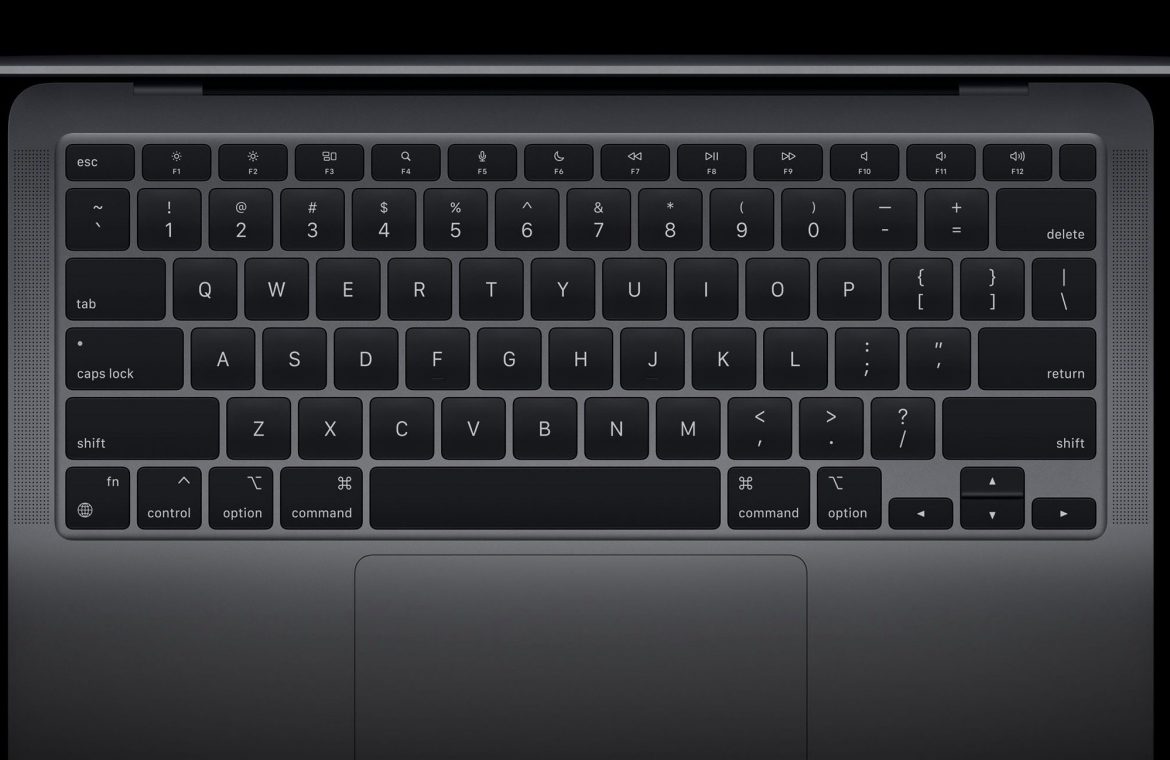 Another change that you’ll notice on the MacBook Air keyboard is the presence of a dedicated globe emoji icon on the function key at the bottom left.

Of course, the new Apple Silicon MacBook Pro doesn’t have these new function keys because it includes a Touch Bar instead of a function row. However, the new MacBook Pro adds an emoji globe symbol to the function key.

The new MacBook Air is powered by Apple’s M1 processor and has pretty much the same design as the previous Intel powered device. It starts at $ 999 and is available to order from Apple today, with the first orders arriving next week on November 17.

Are you planning to order the new Apple Silicon MacBook Air? What do you think of this little keyboard design tweak? Let us know in the comments!

Don't Miss it Technology opportunities facing the UK after Covid
Up Next Tyrone Mings: The president of the Black Football Federation will be a “big step” in the fight for equality