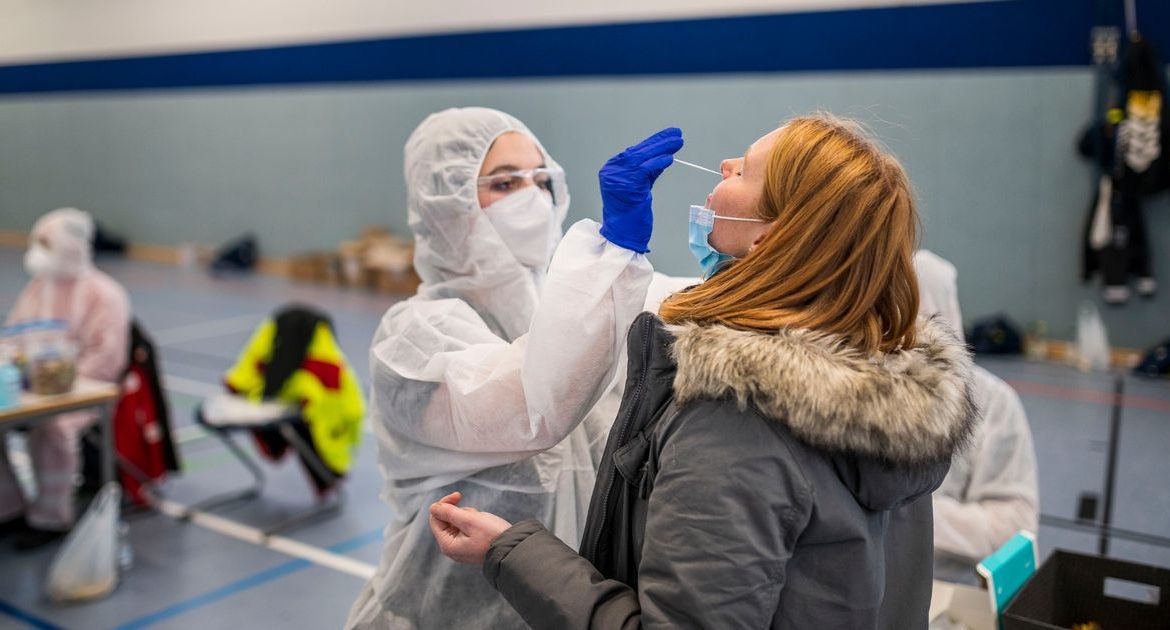 Infection rates have increased in four of Greater Manchester’s neighborhoods, yet infection rates in all ten regions are still below the national average.

Rochdale, Oldham, Salford and Trafford all reported an increase in cases in the seven cases through December 14, according to the latest government figures.

The steep rally could be driven by London numbers as the transmission rate accelerated to 409.4 per 100,000, up 94 units weekly.

In contrast, Greater Manchester stands at 158.5 and remains roughly compared to the previous seven day period.

There were still 4,493 cases in Greater Manchester for the week ending December 14 – just three fewer than the previous week.

Incidence rates per 100,000 for the seven days ending December 14th per district in Greater Manchester are:

Rochdale still had the highest infection rate in Greater Manchester at 213.6 cases per 100,000 in the week ending December 14th.

It’s a 10% increase for the city over the following week.

However, the city still had the second highest in the region.

Manchester has remained largely flat compared to the previous week at 174.9 per 100,000, down slightly by 1 per cent for the city.

Get breaking news first on the free Manchester Evening News app – Download it here For your Apple or Android device. You can also get a summary report on the biggest stories sent straight to your inbox every day through the MEN email newsletter – Subscribe here.