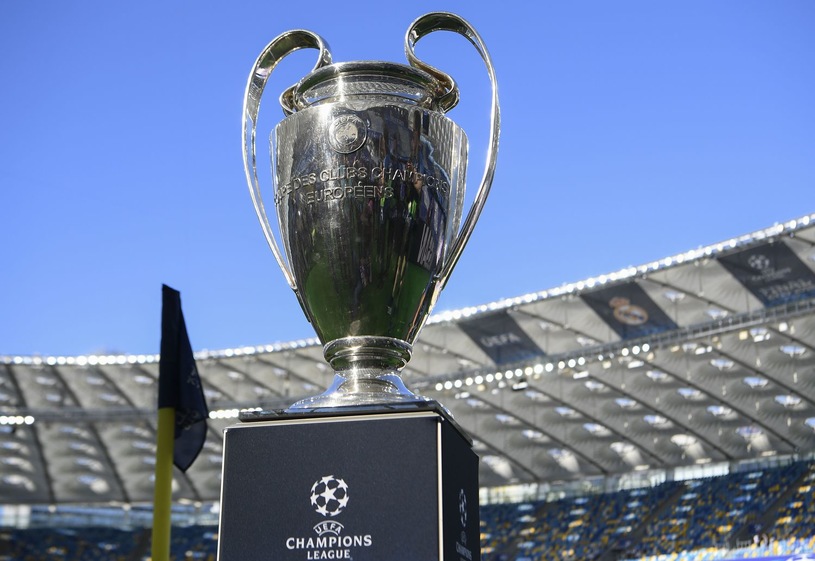 The UEFA Champions League Final is scheduled to take place on May 29 in Istanbul. But the UK wants to organize the match in which he will face Chelsea and Manchester City. The reason is that the British put Turkey on the list of countries that are not recommended to travel to.

“The British Confederation is in talks on this matter with UEFA. We are ready to host the final match,” British Transport Secretary Grant Shaps said.

From 12 May, there will be a ban on travel from Turkey to the UK, except for returning Britons, who will, however, have to quarantine the hotel upon arrival at their own expense (£ 1750 per person).

Manchester City players will face Chelsea at home on Saturday in the 35th Premier League match. If the citizens won, they would secure the England championship.

Don't Miss it Biomutant: We know how long it will take to finish the game
Up Next Who is the consumer who uses the pension? – finance