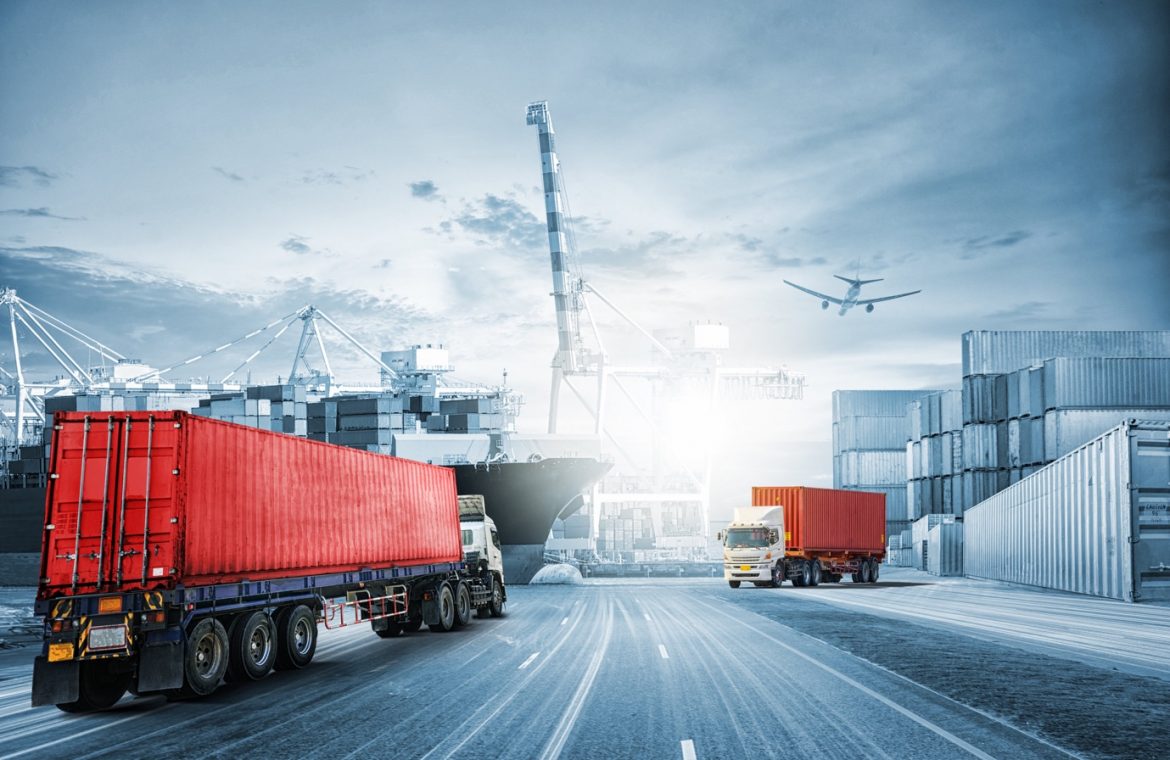 There are several supply chain issues across the world at the moment, which are due to a large number of different problems. The problem with supply chain issues is that they can impact every single aspect of the business sector. Even service providers will have issues at some point in the chain. So, what kind of impacts are there at the moment, and how are they affecting other areas of business and the stock market.

There are many different supply chain problems taking place. The general crux of this is twofold. Firstly, many HGV drivers do not want to go back to driving due to both Brexit and Covid. It’s an obvious issue, and it isn’t quite as simple as choosing brokers; lorry drivers have to be highly trained and fully qualified in order to drive the lorries. It means that the shortage doesn’t have a quick fix that has knock-on effects across the world.

In the food sector, there aren’t sufficient workers to harvest fruit and vegetables. Because the workers are not available, some of the crops end up being left and go to waste. That is something else that is both Brexit and Covid related.

Many of the people from Europe who carried out the UK’s harvests would travel from country to country, almost a kind of harvest tour. That allowed them to work in a number of different places across the harvest period and make the money they needed to live for the year. The problem is that harvesting crops is a skilled and often arduous task, despite what might be written in some newspapers, so replacing the workers has proven difficult. The limitations on the number of workers allowed into the UK has also had an adverse impact. Also, the fact that it is seasonal work rather than full-time employment means that attracting new workers isn’t as simple as just providing a good wage.

See also  US Commerce Secretary after speaking to Jaroslav Guin

Impacting further up the chain

This is where things get tricky. It’s not just the harvest and delivery sections of the supply chain that suffer. Everyone at the following steps also suffers. So, supermarkets struggled to fill their shelves, and customers struggled to get all the items they would usually buy.

Some workers didn’t go to work due to the fuel shortage. The short-lived fuel shortage meant that many people couldn’t get to work as they were just unable to fill up their cars. While the shortage has now been alleviated, at least temporarily, the problem is that fuel prices have significantly increased. That, of course, means that some workers might not be able to afford to travel to work.

That could mean the service industry will potentially struggle as workers will be unable to get to their workplace. The pandemic did cause some provisions to be put in place, with people able to work from home in some circumstances.

However, the supply chain issues have still had a significant impact on businesses from the ground up. It’s not just the actual operation of the businesses that have been impacted. The value of companies has also seen some issues come into play.

It is perhaps something that not too many people anticipated; however, supply chain issues do impact the stock market. For example, any company that has been unable to get its supplies into place will be unable to operate. While costs will obviously be down for this period, so will revenue. As employees and operating costs will still need to be paid, it could potentially cause the company to operate at a loss. Working at a loss, even for a short period, can be catastrophic for companies, especially ones that rely on their share price as a means to guarantee credit.

As such, it means that some traders have been using this as an opportunity to add extra stocks to their portfolios. While this hasn’t happened too much with smaller companies, due to the likelihood of them going out of business rather than rebounding, larger companies have seen people grabbing their shares as the price has dropped. That has caused the stock market to be more volatile than usual, reflecting that it is also suffering from the impact of supply chain issues.

Don't Miss it Sega and Microsoft enter into a strategic alliance
Up Next slag. Important decision by Bewley. There will be a lot to talk about!