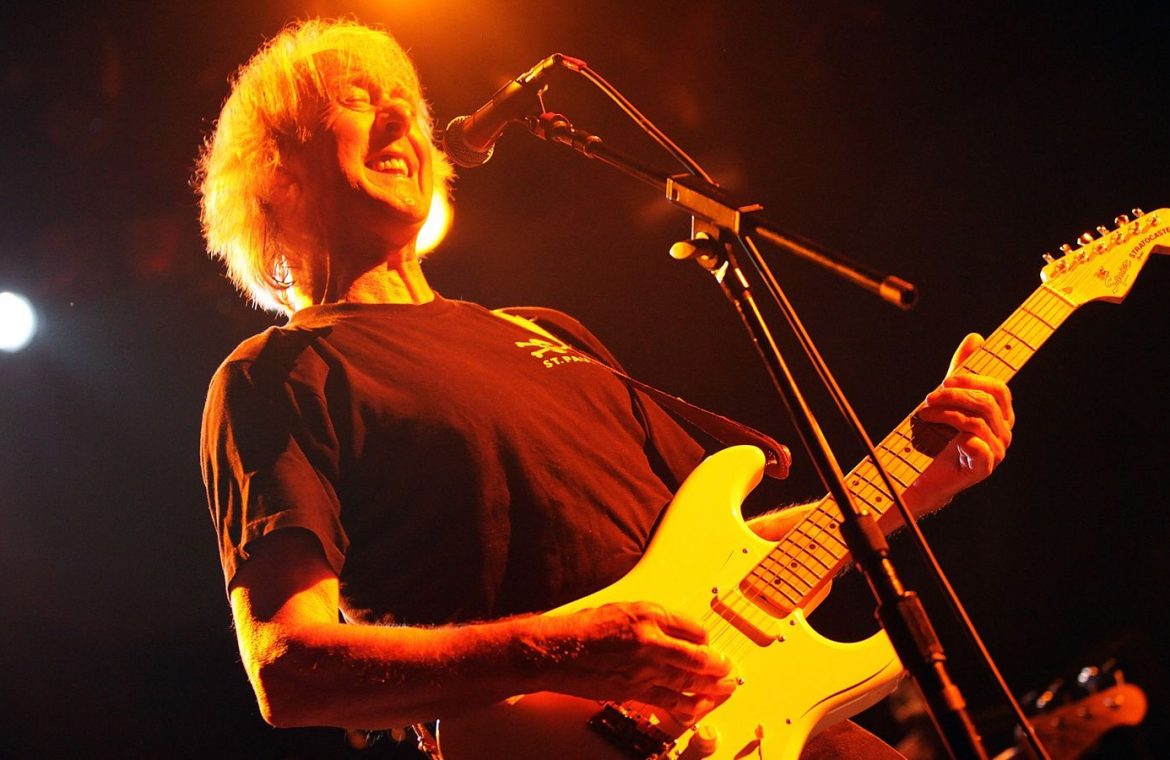 Singer and musician Spencer Davis, who founded the Spencer Davis group, has died while being treated for pneumonia, his agent said.

The star, who had successes with songs including Keep On Running and Gimme Some Lovin ‘in the 1960s, died in hospital at the age of 81.

While fans applauded on social media, Bob Burke, his agent for more than 30 years, said in a statement sent to Sky News: “He was a very good friend.

Among those who have been praised on social media was fellow musician Badley Drwin Boy, who tweeted: “Sad news. Spencer Davis. Legend.”

Caroline Radio presenter Susie Wilde also tweeted: “I am so sad to know that Spencer Davis has passed away. He was such a loving, generous, kind, warm and funny man, and we’ll miss him so much.”

Born in Wales, Davis formed his group in Birmingham in 1963, along with Steve Winwood on keyboard and guitar, his brother Maf Winwood on basses, and York House on drums.

The BBC reported that the group was originally called The Rhythm & Blues Quartette, but changed its name when Muff explained that Davis was the only one who liked to give media interviews.

According to the official charts company, the band has topped the UK singles chart twice, with hugely successful Keep On Running and Somebody Help Me, and have seven of the top 40 singles and three albums from the top 10.

When Keep On Running – a cover song by West India singer Jackie Edwards – led the charts in the UK in 1966, it overtook the Beatles’ two-faced single A We Can Work It Out / Day Tripper as number one and the band sent a telegram of congratulations to Davis .

Gimme Some Lovin appeared famously on the soundtracks for the films The Blues Brothers and Notting Hill.

Don't Miss it Coronavirus: Belgium has been cited as a model for the UK to follow, and now its hospitals face overtaking news of the world
Up Next Essex Tier Two Insurance: Southend Companies Confusion over How Clients Identify Via Essex