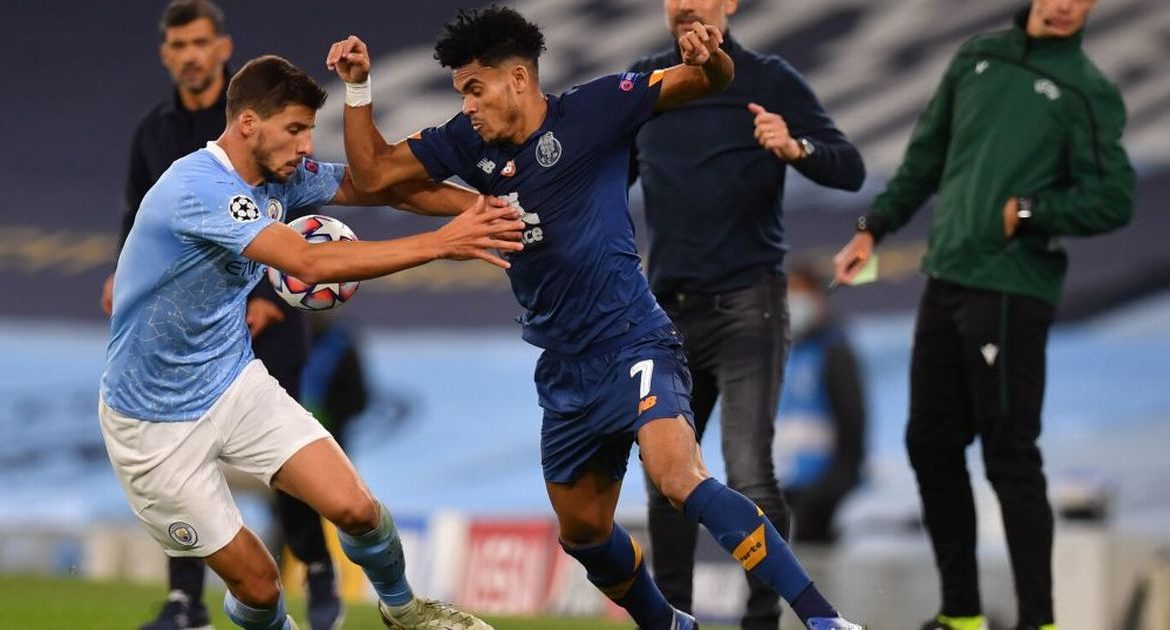 Robin Dias criticized his Manchester City team-mates for their defense against Porto in the Champions League.

Town They won 3-1 over Porto, but were late when Luis Diaz picked up the ball from the left flank after Dias admitted possession around the halfway line. After that, Porto player Diaz advanced towards the right side of the City square, evading three challenges and producing a superb goal through Ederson.

Signing a new city days He was one of five defenders who were knocked out due to the Diaz race, and the former Benfica center-back had some tough words to say after the match.

“We cannot concede a goal like this,” Dias told BT Sport. “Someone needs to be stopped and we need to regroup in a better way but football is about mistakes and learning from them. The teams that learn best are the ones that grow better.”

After thinking about the performance in general, Dias was able to provide a more positive evaluation of the game as a whole, which hasn’t seen City much tumultuous again in the back.

“I am happy,” Dias said. “We performed well and won at home.” “It is the first in many steps to come. We are happy and growing as a team and keep working.”

Dias is one of only three Portuguese players in the City team, and he recently joined from Benfica. Bernardo Silva – who started his football career with Benfica – took to Twitter after the match, where he simply posted: “This guy was so good!”

See also  "Hello heroes. At the pole position." In Miami, bowing to Hubi and Iga. a look