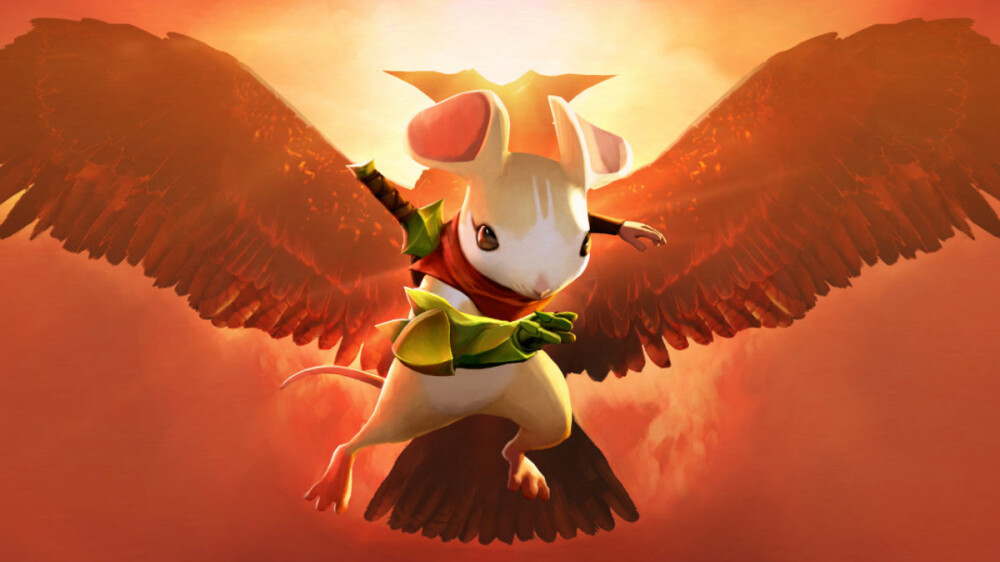 Do you still know Moss? This is a very interesting project from Polyarc, which was released exclusively for PlayStation VR devices. The production received very warm reviews from reviewers (you can read our text here), so information about the work on the sequel was received with enthusiasm. A few weeks ago, we received the first trailer and confirmation that the game will launch on March 31st.

It’s been a while since the first debut, and it’s been pretty quiet about the project itself – it was actually hard to find any articles dealing with what the creators had prepared. There are many indications that something really exists and The first offer may be completely incorrect. If we take a look at the PSNProfiles website, which tracks the awards that players with public profiles have won on the Sony console, we will come to an interesting and somewhat sad conclusion.

The data on the above-mentioned portal shows this Moss: The second book saw 101 players. Interestingly, Weird West, which debuted on the same day, has more than seven times as much. Moving on – according to information provided by the editorial office of VGC, the first Moss can boast of 20,000 players. This shows the scale of the problem and it is hoped that the game will also hit other equipment as soon as possible – that might be good for it.

See also  PS5 Pro is not necessary. Nobody has tapped into the full potential of PS5 yet
Don't Miss it This is Putin’s official property. Netizens laugh at it
Up Next The Italians announce the return of the great Milan. The plans of the superpowers of football billionaires