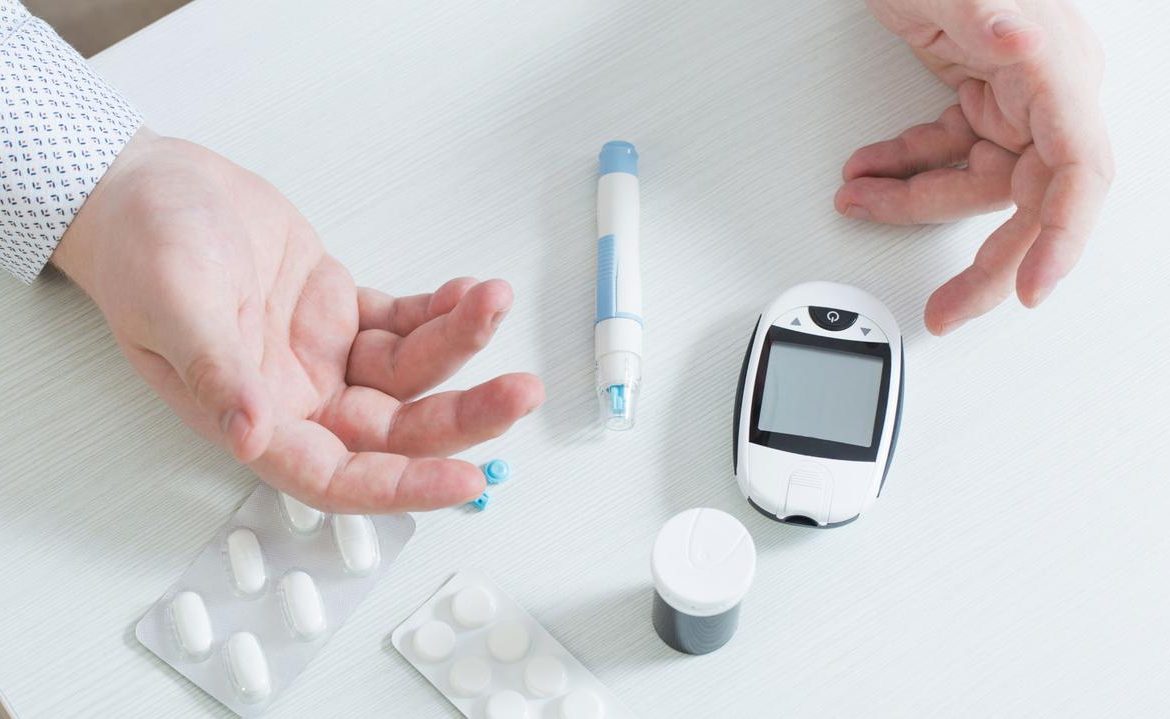 The time of day and the degree of food processing influence the health and life expectancy of people with diabetes, according to the latest research published in the Journal of Endocrinology and Metabolism.

Meal times should follow your circadian clock – a natural internal process that regulates your sleep cycle and repeats itself every 24 hours. According to Chinese scientists, diabetics should eat certain products at certain times of the day. They reached such conclusions after analyzing data on 4,642 people with diabetes from the National Health and Nutrition Examination Survey in the USA.

Time of day and meals

“We observed that eating potatoes in the morning, cereal in the afternoon, vegetables and milk in the evening, and reducing processed meat later in life were associated with longer life expectancy in patients with diabetes,” said Dr. Qingrao Song from Harbin. Medical University of China. He added that dietary guidelines for diabetics should take into account the optimal times to eat in the future.

See also  Foreign exhibitions. How to make a visual exhibit in public space?
Don't Miss it Great Iga for Christmas! What a game, what a victory. The former WTA leader defeated tennis
Up Next Szczecin Charity Concert for Ukraine Performed by Artists …