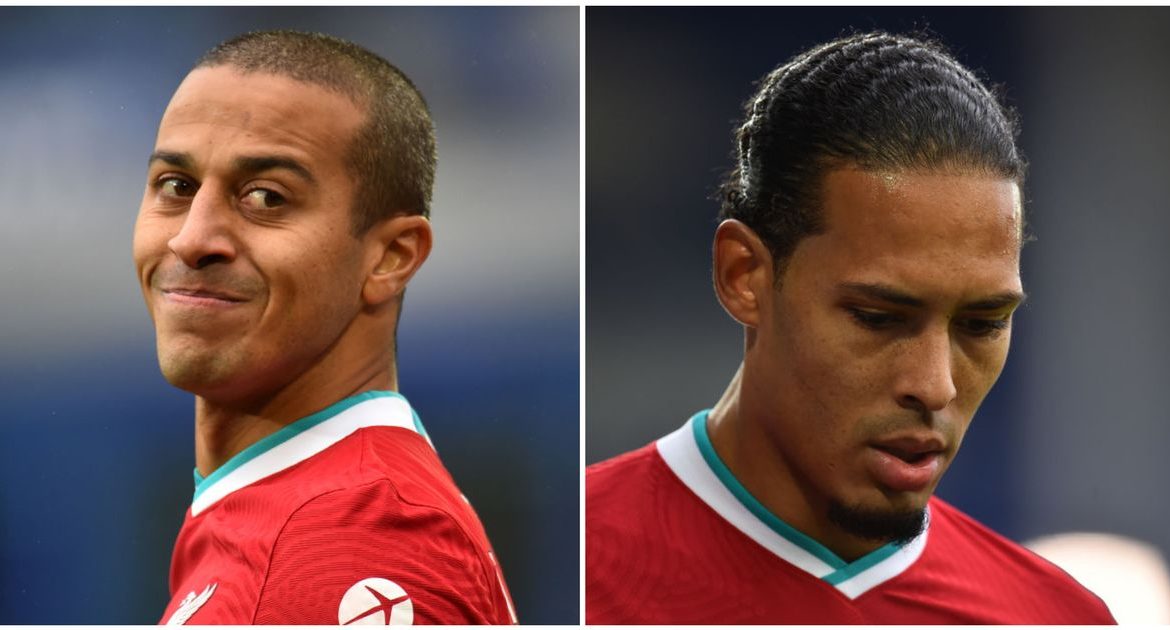 Video assistant referee David Cotet came under scrutiny by a lot of people after his decision not to verify the interference from Jordan Pickford in Goodison Park yesterday.

And ECHO columnist, John Aldridge, is no happier with him than any other fan of the Reds.

Wrote to Irish Independent: “The wonderful Merseyside derby was spoiled by some crazy VAR decisions in Goodison Park, with my finger not pointing at Referee Michael Oliver after yesterday’s 2-2 draw.

“If anyone can come up with a reasonable reason for not letting David Cote, the VAR official, inform the referee that he needs to consider Jordan Beckford’s first-half challenge to Virgil van Dyck, then I’m listening.

“The funny video assistant referee lines that no one could work with told us that Van Dijk was slipping half a millimeter into the crowd, but that doesn’t mean Beckford is allowed to sneak into Liverpool’s heart and get him out around his knee.”

Processing says “Liverpool’s defense of the entire Premier League title could be jeopardized. ”

The full extent of Van Dijk’s injury is It will be revealed soon. Liverpool thinks Thiago’s blow – which she took when Richarlison was fired – was not dangerous.

See also  The semi-finals and finals of the European Championship are not for foreign fans
Don't Miss it Coronavirus: Italy tightens rules of socialization to combat rising COVID – including a rule of six | world News
Up Next Don’t miss the opportunity to enjoy the Orionids Meteor shower as it hits its peak over the UK this week