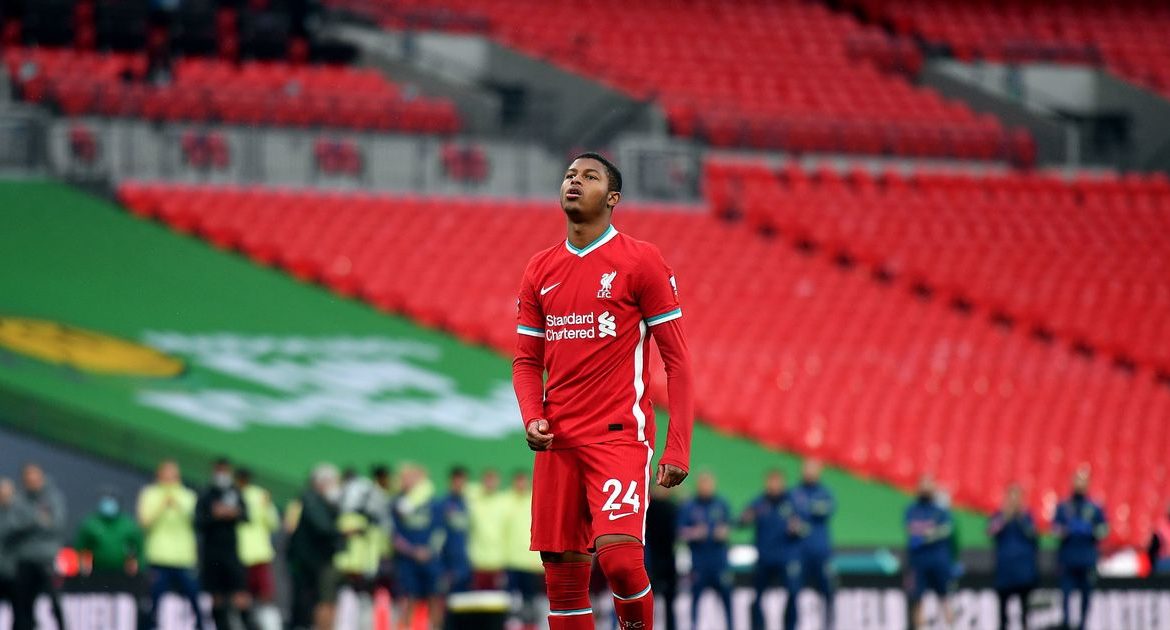 Gary Neville believes Mohamed Salah is like Cristiano Ronaldo. With all these goals and the way he performed against Leeds United, it’s hard to disagree.

“There was a point in the game where I was watching Salah and I just thought, ‘This is a player,'” Neville said on Sky Sports. Monday Night Football.

“Four years ago, when he first came to Liverpool and scored 40 singles goals, I thought, ‘That’s strange. He won’t be able to live with that. “

“But then it produces continuously for two or three years.”

He went to compare Salah and Mane Ronaldo and Wayne Rooney respectively in that one is desperate for individual glory and the other works with the team – a little harsh on the Egyptian, as I say, but a compliment of sorts.

Neville continued: “You think about the mental difference between Mane and Salah.

“Mane is loved. I think the players probably love him, he gives his all every day, he will do the selfless thing for the team.”

“Then you look at Salah on the other side. He doesn’t pass sometimes to his team-mates. He’s a little more selfish and a little less likable because of that, maybe to the fans and his teammates.

“But after that, I see him as an outsider and I think he’s an absolute killer on the field.”

See also  Fayrouz Khushi: Essex says education in diversity is essential after beer is poured on the Muslim batsman
Don't Miss it Coronavirus Live News: Madrid will enter targeted closures; Trump says the ‘herd mentality’ will defeat Covid | world News
Up Next Mathematicians may have uncovered the mystery of how “stone forests” formed.