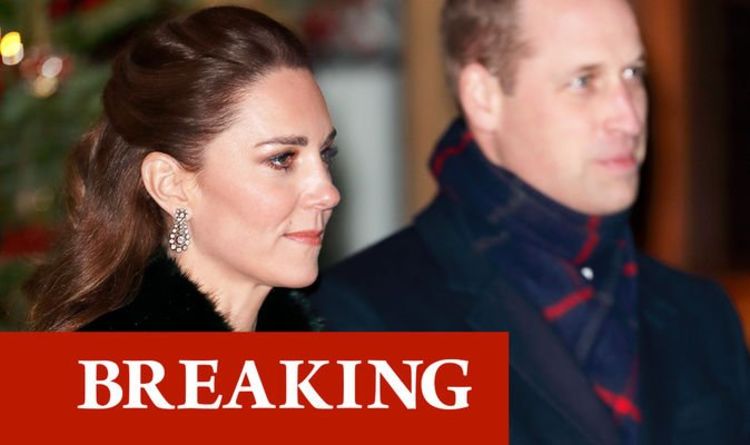 Kate, Duchess of Cambridge and Prince William came under fire after attending an outdoor event with their three children – Prince George, Princess Charlotte and Prince Louis. The family of five was photographed walking near Sophie, Countess of Wessex, Prince Edward, Lady Louise and James, Viscount Severn in Luminate, a Christmas light show in Sandringham.

One of the audience members who took the photos claimed that he had spotted the two royal families “mixing” on more than one occasion and accused the royal family of violating the rule of six applied in Norfolk.

A source in Sandringham, where Kate and William had their second home, Unearth Hall, explained that the Cambridge and the Wessex family had arrived at the event at two separate parties and did not intend to attend it together.

“They arrived and left in family groups of their own.”

However, the source acknowledged that there may have been moments during which the nine people got closer than they intended, due to the choking areas and the lively kids inside their parties.

They added, “As anyone with young children knows, there were moments in the 90-minute walk where it was difficult to separate the two family groups, especially when there were jams on the road.”

A visitor on the light show who had watched Cambridge and the Wessex family told the Daily Mail: “They were clearly breaking the rules of Covid, in my opinion, because there are nine of them from two separate families.

“But I couldn’t help but think it was a rule for them and another for the rest of us. It was really, really blatant.”

In one shot, Kate appears to be walking with Princess Charlotte on her left and Sophie and James on her right.

Another photo shows William holding hands with George and Charlotte as they walk alongside Sophie, James, and Louise.

Current government regulations for Level 2 areas allow a maximum of six people, including children, from different families to meet outdoors.