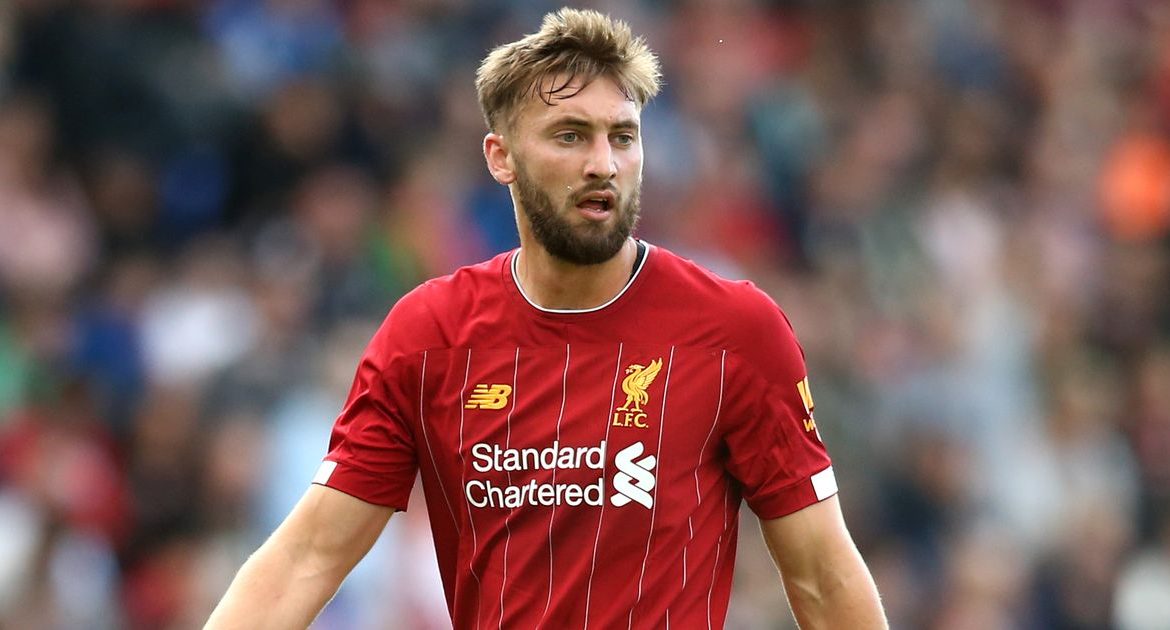 Jürgen Klopp has been full of praise for Nat Phillips after his successful debut in the Premier League Liverpool against West Ham.

He was especially fond of his no-nonsense style – something that jokingly won’t draw him any comparisons with Lionel Messi.

This comes after Phillips won the best man award in the match against West Ham.

The 23-year-old was recruited from the reserve with Virgil van Dijk and Fabinho injured.

There were question marks over whether Reese Williams, who admired when he was young, or Jordan Henderson would play.

But Klopp surprised everyone by naming Phillips – who was about to be sold by Liverpool in the transfer window.

Instead, the Bolton-born defender put on an exceptional show as the Reds ran out 2-1 at West Ham.

Klopp was more impressed with his ability to defend rather than any group tricks.

“The story behind him makes it even more amazing,” said the Reds coach.

“I’m really happy for him, he deserves it more than anyone else.

“He is a brilliant man, a smart man, smart, everything. He knows everything about himself as a soccer player.

“It kept it really simple tonight, which is important to us.

“He’s not easy on the eye, he’s not Messi but who cares? In the air, he’s a monster! He was amazing.”

“He was outspoken on the field and spoke really well, he took challenges, was there and was aggressive.

“Maybe he made a mistake and played a really good game.”

Jimmy Carragher was also full of praise for Phillips, comparing one moment to Van Dyck.

“When you are playing against some teams, not necessarily the big ones, but many teams will look for set pieces, direct balls, crosses in the penalty area, and the second balls.

“Liverpool had never dealt with that against Sheffield United and that is what caused them big problems.

“ But today, that header at the end of a corner kick, one of the last kicks in the game, to be the leader and make sure you get your head on, usually that’s Van Dyck’s turn.

“That was a vital header, and Liverpool really won the game.”

Don't Miss it Typhoon Goni hits the Philippines with 350,000 people in evacuation shelters | world News
Up Next Rare blue moon to light up the Halloween night sky for the first time since 1944