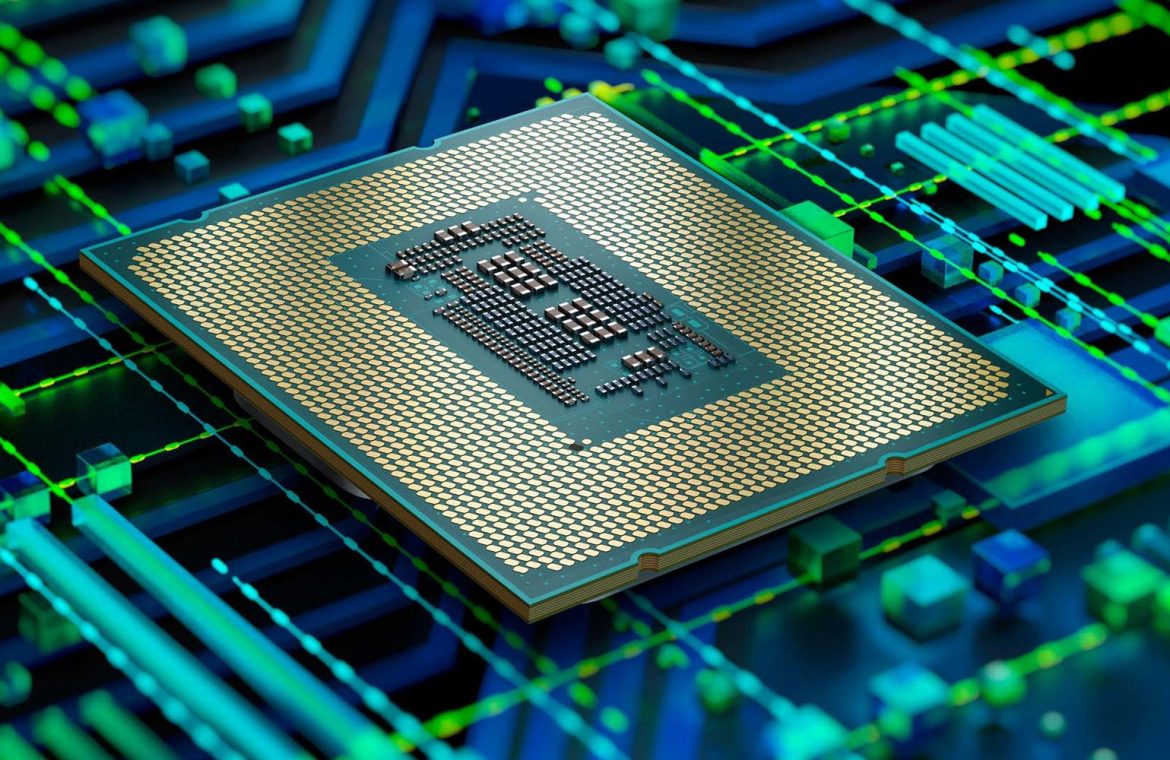 The new generation of Intel processors has been a real hit in terms of performance. Unfortunately, there are defects in the structure of the systems that can cause serious problems in the operation of the device.

I’m talking about the 12th generation Intel Core processors (Alder Lake-S), which use the new architecture and provide support for new interfaces. The chips are larger than previous models and use a new socket – LGA 1700.

It seems that the method of installing the new chip is not perfect and may cause problems with heat dissipation from the processors.

Intel Alder Lake processors have a problem with bending

There are more and more reports on the web about processor laminate bending after installing the processor in the socket or even bending the motherboard itself. This is well explained in the video below.

Curved plates translate to lower cooling pressure for the processor, which can lead to worse heat dissipation and higher temperatures. Some people decide to modify the processor holder or replace it with a non-standard frame.

Overclockers decide to use a custom mounting frame

Tom’s Hardware editors asked Intel for comment. The problem turned out to be there – the manufacturer’s spokesperson sent the following statement:

We have not received reports of performance issues with 12th Gen Intel Core processors due to changes to the heat spreader (IHS). Our internal testing shows that IHS on 12th Gen desktop processors may exhibit slight bending when installed in the socket. Such curvature is expected and does not cause the processor to operate out of specification. We strongly advise against making any modifications to the socket or installation method. These modifications will cause the processor to be out of specification and may void the product warranty.

So the problem is not relevant? Well, not really. It is worth noting that the manufacturer indicates here the guaranteed specifications, that is, only the base clock of the processor. The manufacturer does not guarantee the higher value in Turbo mode, so the bent system does not have to reach it (and thus may offer much worse performance).

See also  Japan: Scientists have awakened bacteria from the time of the dinosaurs

Intel confirms that it is monitoring the situation, but does not plan to make any changes to the socket design. However, it is not known what the situation will look like with the failure rate of the motherboards themselves, especially after prolonged computer use.

Don't Miss it Russia. Ilya Ponomariov reported the arrest of Vladislav Surkov
Up Next The Swiss giant is back in the game. There will be a clash of champions in Monte Carlo