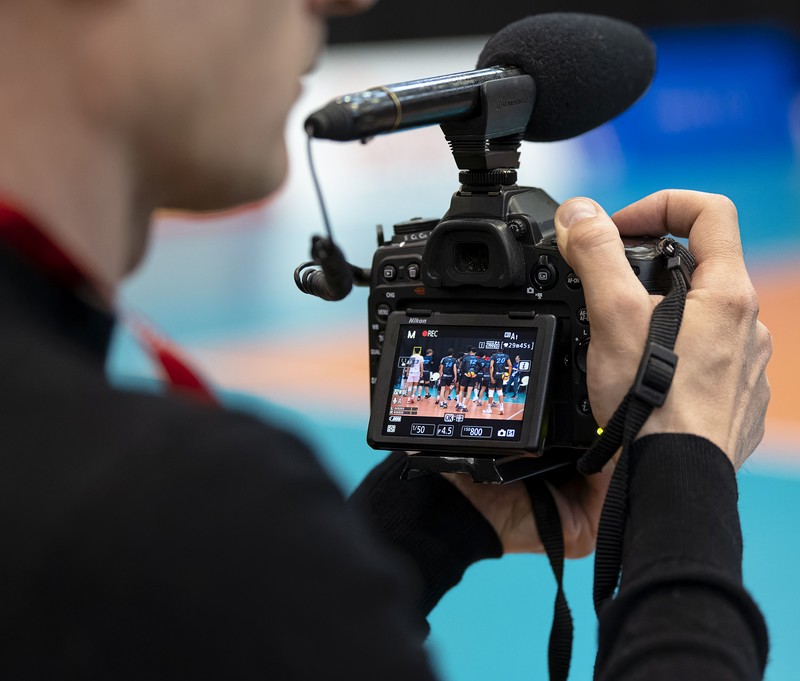 A documentary about volleyball appears live on British TV channel BT Sport – which also broadcasts, among other things, the English Premier League football – once a month. So far, five episodes of the series have been made. Eight more are under construction and will air as originally scheduled – around the third of each month.

The volleyball show – because that is the name of the IBB Polonia London production, which has so far been funded thanks to the support of IBB Builders Merchants and other club partners – tells us about the fate of the team, the challenges the club faces and what it wants to achieve in the future.

While carrying out the entire IBB series, Polonia does not forget its Polish roots and the importance of the strength of this sport in Poland within the organization and in volleyball as a whole. With this in mind, and recognizing the importance of sport in diplomacy, the authorities of IBB Polonia London decided to participate in a competition organized by the Ministry of Foreign Affairs of Poland.

And at the end of April, a decision was made to grant the club funding for the production of the series in the framework of a project entitled “Polish sports diplomacy through volleyball on British television”.

“We are pleased to continue our collaboration with a partner such as BT Sport – one of the biggest sports TV shows in Great Britain. Series volleyball show He reveals the secret of what the team encounters on a daily basis and tells a little about its history. The club was founded by Polish immigrants, and we are cultivating this tradition” – emphasized Partek Schösch, President of IBB Polonia London.

“It is an important aspect for us, which has been confirmed, among other things, by cooperation with Polish companies – primarily the strategic sponsor of IBB Builders Merchants, the Embassy, ​​sports clubs or the placement of historical motifs on match shirts. Now we have the opportunity to engage in Polish sports diplomacy and show it through the beauty of volleyball that the Poles know better. I believe that the project will increase interest in our sport “- summed up uszcz.