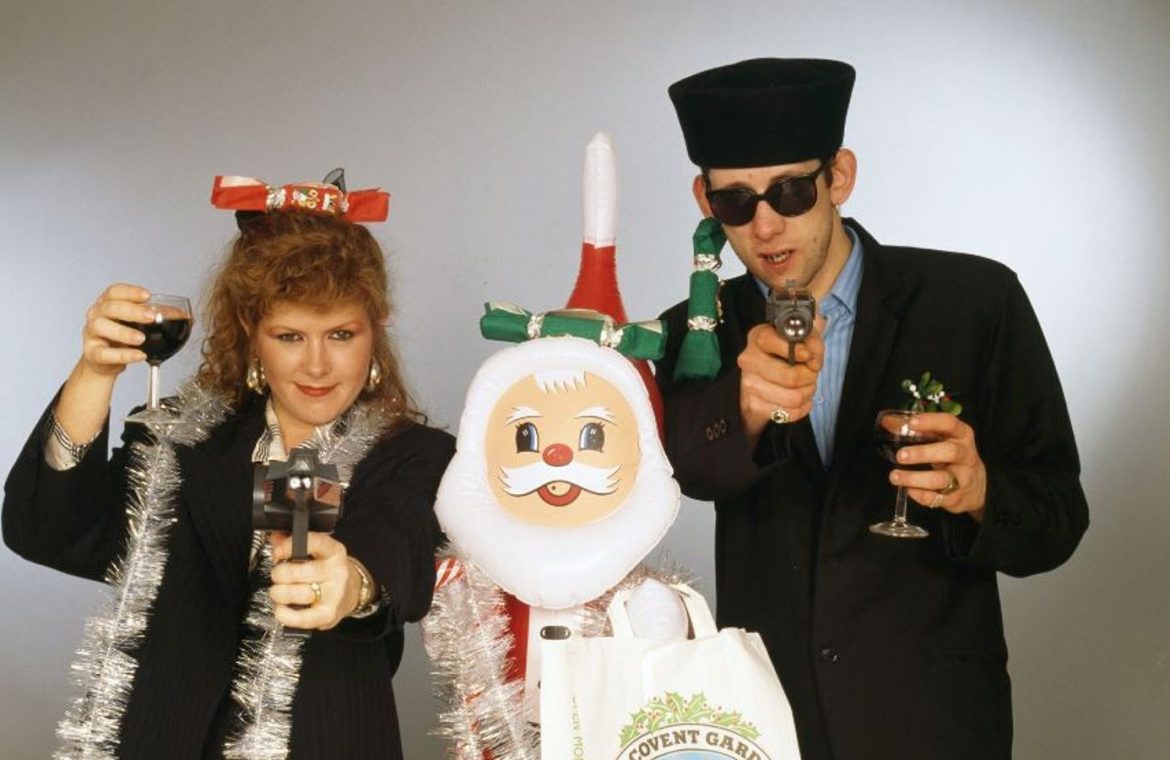 A revised version of the fairytale of New York classic Christmas will be shown on BBC Radio 1 this year to avoid offending younger listeners.

Festivities by The Pogues and Kirsty MacColl are a seasonal staple, but in recent years she has been at the center of the controversy over her lyrics.

The derogatory terms sex and sexuality are used in the folk song, and the Palestinian Authority News Agency reports that BBC heads are concerned about the reaction of younger listeners.

A modified version of the track that will play on Radio 1 this year will contain various lyrics sung by MacColl, but the original will still play on Radio 2, which usually has a larger audience.

The station says it will monitor listeners’ opinions.

Meanwhile, Radio 6 Music will have both avatars in its library so that presenters and / or producers can choose between them with caution.

“We know the song is a Christmas classic and we will continue to play it this year, as our radio stations choose to release the song best suited to their audience,” the BBC said.

But the decision drew criticism on social media, with the company coming under fire from celebrities and political commentators.

the actor Lawrence FoxWhich recently He launched his political party In order to “fight the culture wars”, the BBC has been accused of choosing what is appropriate and what is not appropriate for the “little years of ignorance” for listeners in a post on Twitter.

See also  What is the first offer? The actor promises terrible events

The Guardian columnist Owen Jones tweeted that as a gay person, he is not “bothered” by the track’s use of the word “f *****,” adding, “It’s an epic song.”

Last year, the BBC defended playing the unedited version of the 1987 song in the Gavin & Stacey Christmas Special, as it was linked to characters Nessa Jenkins and Uncle Bryn.

Participant Ruth Jones, who plays Nisa, defended the use of the song for The Sun.

She said writers should “remain loyal to characters” who may lack “political correctness”.

However, Jones recognized that “the climate is different.”