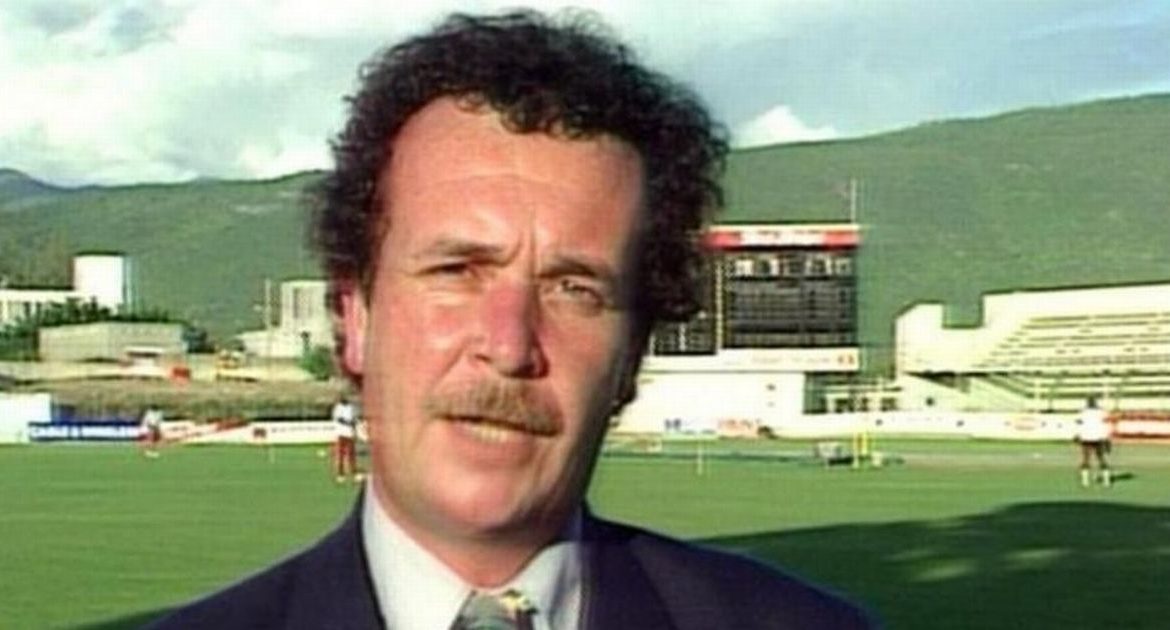 Former BBC sports reporter Kevin Gehry died at the age of 66 after a long illness.

The journalist joined the BBC in March 1979 and worked for the organization for 32 years.

Jerry has traveled the world extensively and has appeared on BBC newscasts both on television and radio. He eventually left the BBC in 2011.

His son Buddy, a BBC Sport journalist, said: “My father was always proud to work for the BBC and make a lot of friends there. He was amazing and we will miss him badly but we all have so many wonderful memories of him.”

“For more than three decades, Kevin has covered the sports world for the BBC with great insight and confidence,” said Stephen Mohini, head of the BBC’s sports journalism division.

“His unparalleled creativity and writing skills have made him a unique talent that has never been replaced. We extend our heartfelt condolences to his family and friends at this time.”

BBC Sport director Barbara Slater described Jerry as “a true word-maker with a wonderful shift in phrase that made him beloved by the masses”, adding: “Kevin was an exceptionally talented reporter and journalist.

“We will miss him deeply and our thoughts are with his family and friends.”

Fran Unsworth, BBC News and Current Affairs director, said Jerry was “an outstanding sports writer and reporter, whose moves and pronounced audiences have enjoyed him on TV and radio throughout his career.”

See also  Scenes from the series "The Witcher" will be created in the museum in Wdzydze Kiszewskie! Coserzina