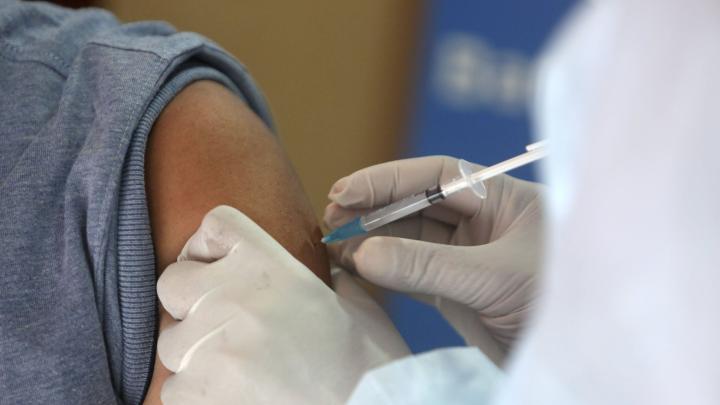 The antibodies produced after the two types of Chinese Covid-19 vaccines are given are less effective against the delta variant than other variants of the coronavirus, said Chinese CDC researcher Feng Zijian.

The World Health Organization (WHO) recently warned that the delta variant, which was first detected in India, has become the world’s dominant coronavirus because it is more contagious, of which delta is one of the ‘disturbing variables’.

In an interview with state-owned CCTV Thursday night, Feng did not provide further details nor specify which Chinese vaccines he deemed less effective against Delta. He only mentioned that these are inactivated vaccines, that is, vaccines containing chemically inactivated viruses.

Seven different formulations are used in the Chinese vaccination programme. Five of them belong to the group of inactivated vaccines. Among them there are preparations of Sinopharm and Sinovac, which are also found in, among others to Hungary and Latin American countries.

Feng also noted that in the delta region of south China’s Guangdong Province, “none of the vaccinated patients fell seriously ill, and none of the serious cases involved a vaccinated person.”

In three cities in Guangdong, about 170 local delta-type cases have been detected in recent weeks, the vast majority of them in the provincial capital, Guangzhou. Authorities have conducted several rounds of mass testing and restricted restaurants and other businesses in some neighborhoods. So far, it is not clear how the variant has spread throughout the city.

Mutations in the delta variant “will not affect the protection provided by current vaccines,” Wuhan University virologist Yang Zhanqiu said recently in an interview with the national daily Global Times. In his opinion, the best way to defend against this alternative is a rapid and massive vaccination campaign.

Don't Miss it England – Scotland. Should the English get a penalty? controversy. Euro 2020
Up Next Poland will impose new restrictions on arrivals from Great Britain